Between 1-2 September 2016 the OSCE Academy in Bishkek and NUPI hosted the annual security seminar on “Global security trends and their impact on Central Asia”. The main aim of the event is to discuss current issues and build dialogue between experts and policy shapers. It is a conference based on the Chatham House rule.

Ambassador Peter Burian, the EU Special Representative for Central Asia, held the opening keynote speech on the role and contribution of the European Union in Central Asia. 39 security experts from different countries and research institutions participated in the conference.

This year conference consisted of six panels on different topics such as regional cooperation and security in Central Asia, the role of Islam in the region, migration issues, regional integrations and others. During one of the panels, participants discussed divergence, convergence and the correlation of security policies in Central Asia and have come up with a list of recommendations on further cooperation to foster security and stability in the region. 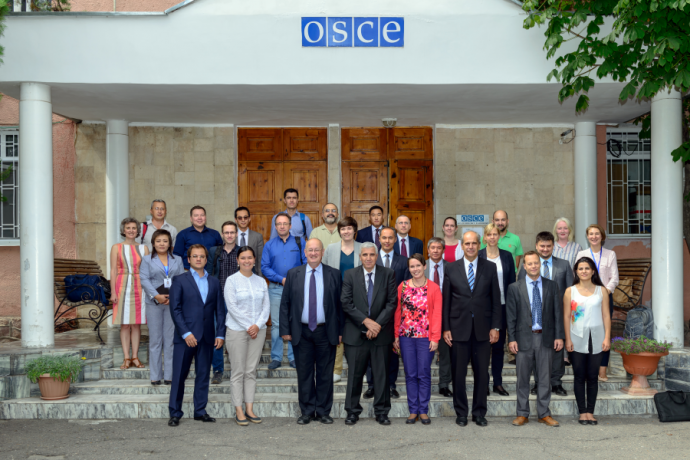