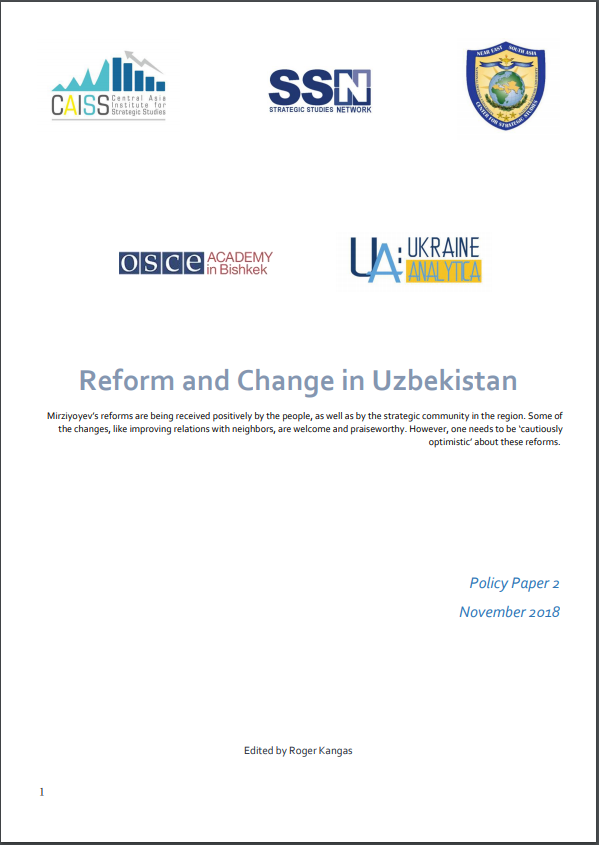 It is widely believed that Central Asia had entered a new phase of “multilateral cooperation” that has taken place since Shavkat Mirziyoyev came to power in 2016. Uzbekistan has recently gone through a ‘smooth’ political transition. The country was led by Islam Karimov for almost 25 years since independence. After his death in 2016, then Prime Minister Shavkat Mirziyoyev became the President. Mirziyoyev’s emergence as the new leader was barely surprising, as he had served as country’s Head of Government for more than a decade.

As a close ally of the first president of Uzbekistan, Mirziyoyev shares and defends the same values and the same belief that economic and social activity must be closely monitored by the state. The only difference is the forms and formats of surveillance. It is no doubt that the implemented changes have improved the lives of ordinary citizens, however Uzbekistan is at the very beginning of the long way to democratization and economic liberalization. 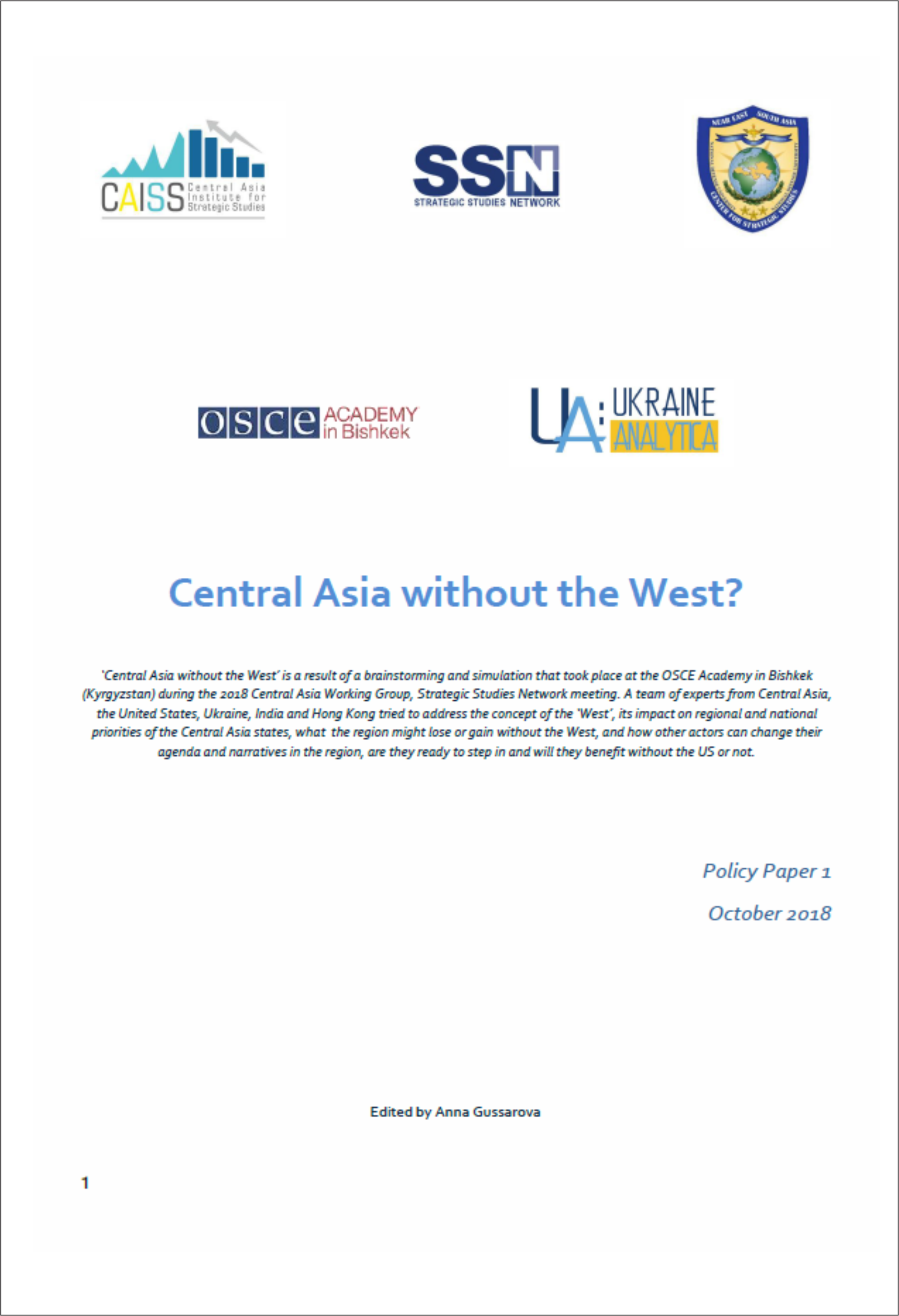 ‘Central Asia without the West’ is a result of a brainstorming and simulation that took place at the OSCE Academy in Bishkek (Kyrgyzstan) during the 2018 Central Asia Working Group, Strategic Studies Network meeting. A team of  experts from Central Asia, the United States, Ukraine, India and Hong Kong tried to address the concept of the ‘West’, its impact on regional and national priorities of the Central Asia states, what the region might lose or gain without the West, and how other actors can change their agenda and narratives in the region, are they ready to step in and will they benefit without the US or not.