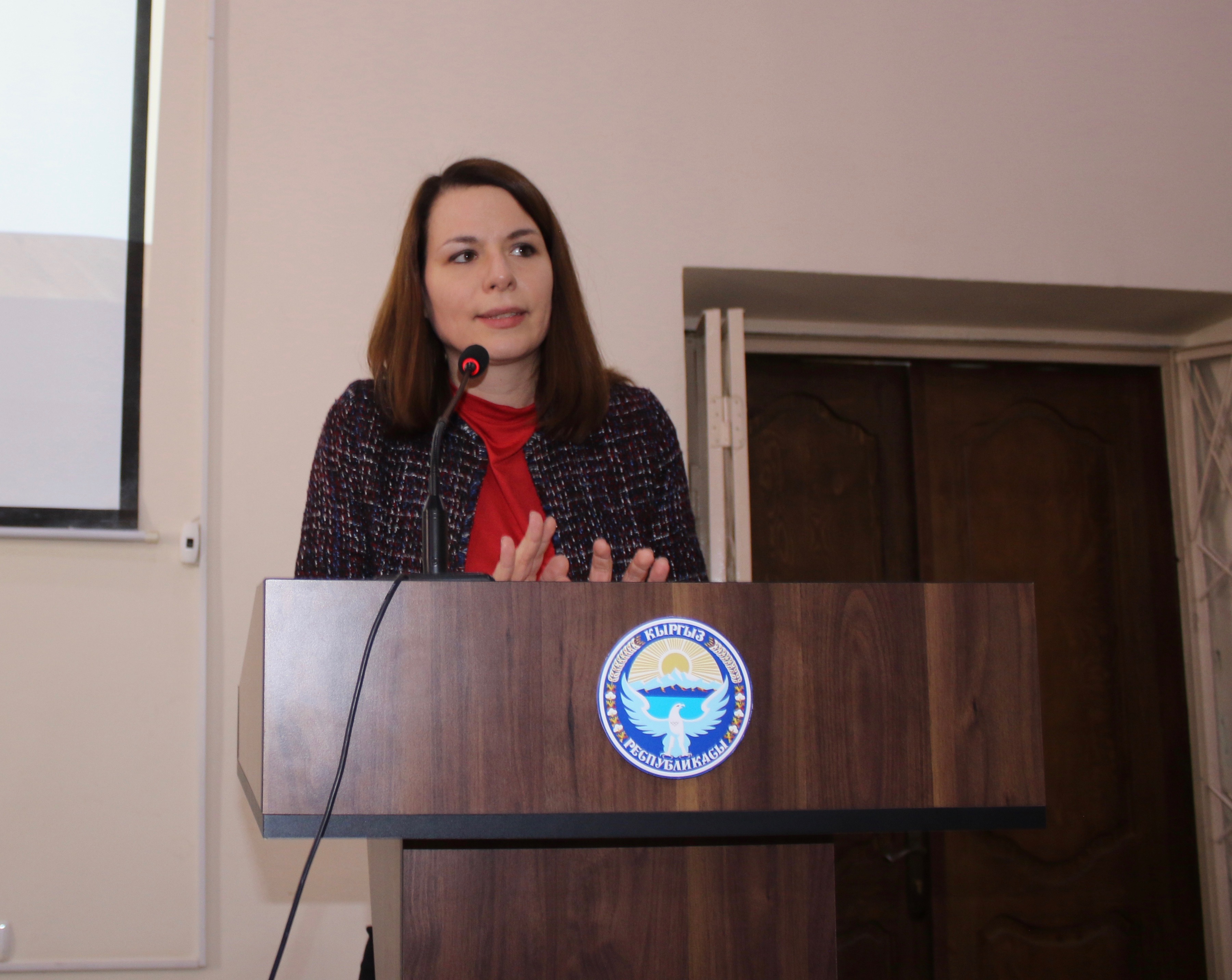 Post-Doc Researcher Dr. Chiara Pierobon brings more than 10 years of research experience in the field of civil society and social movements, youth studies, and radicalization and violent extremism in Europe, Russia and Central Asia. Her PhD dissertation was explicitly focused on the instrumental use of music and social media on behalf of youth political organizations in Russia as tools to recruit new members, foster community cohesion and construct collective identities based on national and ethnic traits.

As senior research, she has collected extensive fieldwork experience in Kazakhstan and Kyrgyzstan, where she has investigated the engagement of the European Union (EU) with civil society. In particular, in the past years, she has conducted micro-level analyses on the work of the EU in preventing violent extremism through the “Instrument contributing to Stability and Peace” (IcSP) and in tackling push-factors of radicalization through the “European Instrument for Democracy and Human Rights“(EIDHR) and the thematic program “Non-State Actors and Local Authorities in Development” (NSA/LA).

Between 2012 and 2017, Dr. Pierobon has served as manager of the St. Petersburg/Bielefeld Centre for German and European Studies (CGES/ZDES) funded by DAAD, of education exchange programs such as the ERASMUS Mundus Joint Doctorate “Globalization, the EU and Multilateralism (GEM)” funded by the European Commission and of collaborative research projects involving different universities and partners in Central Asia. Since 2017, Dr. Pierobon has been senior manager of the research professionalization project “Between Stability and Transformation: Regional and Transnational Cooperation in Central Asia and between Central Asia and Europe” funded by Volkswagen Foundation. 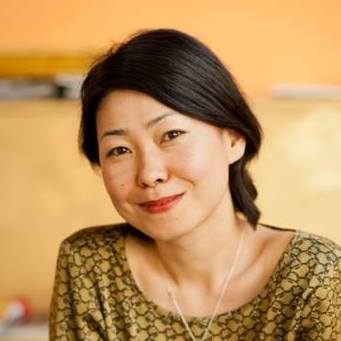 Research Topic: “Extraction for Export”: Economic Model of Gold Mining and its Contestations in Kyrgyzstan”

Post-Doc Researcher Dr. Asel Doolotkeldieva is an Assistant Professor at the American University in Central Asia. She obtained her PhD at the University of Exeter (UK). Her doctoral research was focused on the study of political change from below: protest politics in Kyrgyzstan. Asel holds her Master's degree from Sciences Po Paris (France). Her Master thesis was focused on the study of labor migration of Central Asians in Russia.

Asel has published on the topics of social mobilizations, religiosity and gender, democratization and institution-building, authoritarianism and rent-seeking of natural resources, and migration.

Research Topic: Chinese Perspective of the Belt and Road Initiative in Central Asia 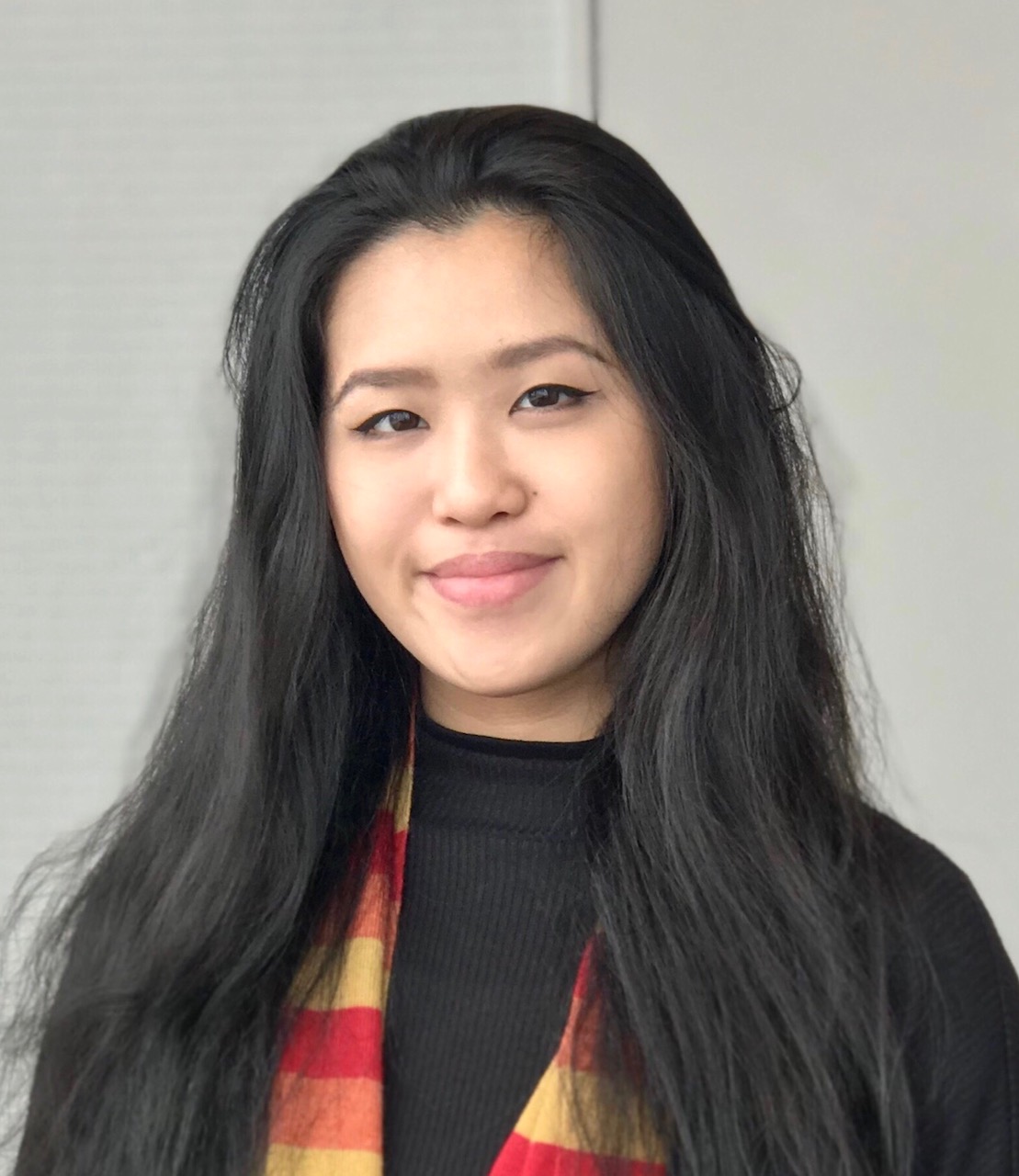 Yau Tsz Yan is a Junior Researcher at the OSCE Academy in Bishkek and a graduate from the University of Hong Kong. Ms Yau’s research focuses on China’s Western Peripheral Diplomacy, including Central Asia and Afganistan. Her research interests center on China’s strategic thinking in the 21st century, including the Belt and Road Initiative (BRI), Chinese private military security companies (PMSCs) and authoritarian technology. Ms Yau frequently writes for Eurasianet and the Diplomat to update China in Central Asia affairs. Prior to the Central Asian focus, Ms Yau was a Research Assistant at the Belt and Road Strategic Research Center in Kuala Lumpur, Malaysia where she worked with Belt and Road actors and issues in the South East Asian region. She can be reached at t.yau@osce-academy.net 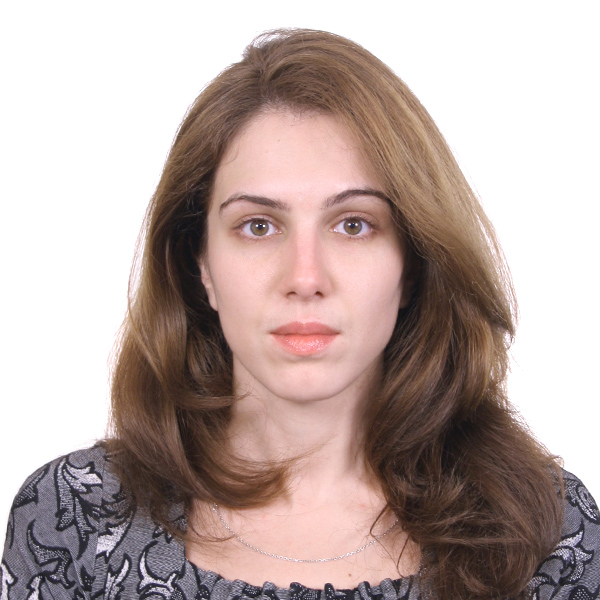 Junior Researcher Nazik Mamedova has background in mass communication and political studies. She has her MA in Politics and Security studies at the OSCE Academy. Nazik worked at at the international organisations such as GIZ and OSCE and for the consulting companies in Central Asia and Europe. Her research interests focus on media studies, environment, public health and education.

Her current research focuses on mass media coverage of women, working in STEM (science, technology, engineering, math) and advocacy efforts in this field.