Every year the Alumni Network selects an alumnus/a, who had a significant professional and/or academic achievements and deserves the title of Alumnus/a of the Year. This year, out of five strong candidates, Uguloy Mukhtorova, alumna of the OSCE Academy MA in Politics and Security 2013 from Tajikistan received this well-deserved title.

Uguloy is the first female Monitor selected by Tajikistan who works in the field in the Eastern Ukraine. She is practitioner but tries to combine practice with academia. She served as Research Fellow at NATO Defense College in Rome and subsequently was invited as a visiting lecturer on Central Asia to the College twice.

In 2018, her monograph “Central Asia and NATO against the backdrop of Geopolitical Realities” was published by NATO Defense College.

In 2017, she co-authored a paper with Dr. Payam Foroughi titled, “Helsinki's Counterintuitive Effect? OSCE/ODIHR's Election Observation Missions and Solidification of Virtual Democracy in Post-Communist Central Asia” was also published. Uguloy is dedicated to human rights and rule of law, and meanwhile she is active promoter of education for girls.

Uguloy is an online coach and consultant for work for people who want to start career in an international environment.. In April 2018 she delivered talk to sixty students of a local school in her native town, Istaravshan to encourage them to continue their studies. All listed above make Uguloy a role-model for many young females in the region .

I am honoured to be selected as Alumna of the Year of the OSCE Academy. This award motivates me to continue on my chosen path. I am thrilled that alumni of the OSCE Academy-some knowing me personally some not, casted their vote in my favour. Thank you all for your trust. (Uguloy Mukhtorova) 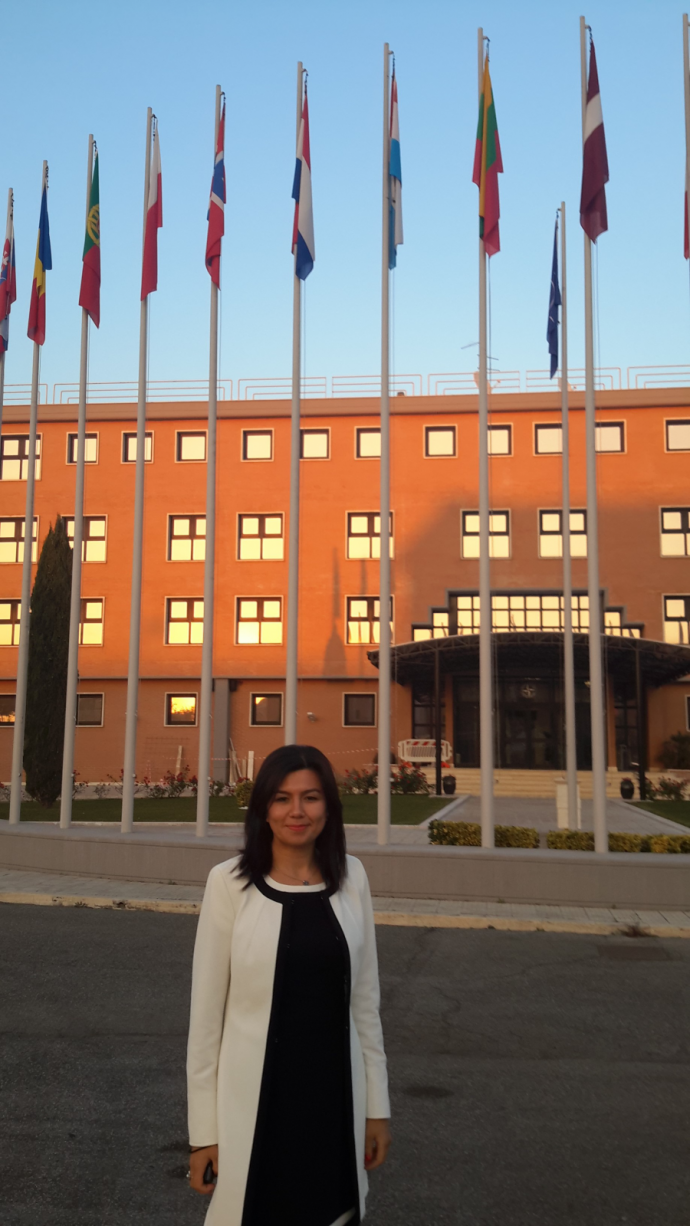