Presentation of the report: “The OSCE and Central Asia: Options for engagement in the context of the crisis in Afghanistan and the war in Ukraine”

Since the collapse of the Afghan government in August 2021 and the takeover by the Taliban, the challenge for the OSCE and its participating States was initially two-fold: how to manage the current crisis and prevent a spill-over of insecurity and instability into the OSCE area and how to engage with the Taliban. This initial challenge has not disappeared since 24 February 2022, when Russia invaded Ukraine but is now playing out in a far more complex context in which the pre-existing institutional crisis of the OSCE has been further exacerbated. The war in Ukraine has become the predominant regional and global security issue, consuming vast human and financial resources. In comparison, the crisis in Afghanistan has become far less important on most relevant actors’ agendas, especially since the country itself has become relatively more stable over the past twelve months.

In this report for the OSCE Network of Think Tanks and Academic Institutions, the authors Stefan Wolff, Anastasiya Bayok, Rahimullah Kakar and Niva Yau explore the implications of the crisis in Afghanistan and the war in Ukraine for the OSCE’s engagement in Central Asia focusing on the existing and potential constraints as well as potential opportunities to engage in the wider region.

15:00 - 15:30 Presentation of the report by Stefan Wolff, Professor of International Security at the University of Birmingham and Co-Coordinator of the OSCE Network of Think Tanks and Academic Institutions 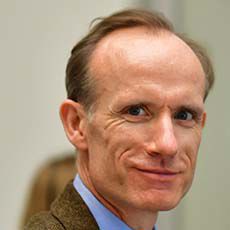 Stefan Wolff is Professor of International Security in the Department of Political Science and International Studies at the University of Birmingham, England, UK. A political scientist by background, Professor Wolff specializes in the management of contemporary security challenges, especially in the prevention and settlement of ethnic conflicts and in post-conflict state-building in deeply divided and war-torn societies. Professor Wolff has extensive expertise in the post-Soviet space, and has worked on a wide range of other conflicts elsewhere, including in the Middle East and in Africa, as well as in South and Southeast Asia. He is a Senior Research Fellow of the Foreign Policy Centre in London and Co-Coordinator of the OSCE Network of Think Tanks and Academic Institutions. 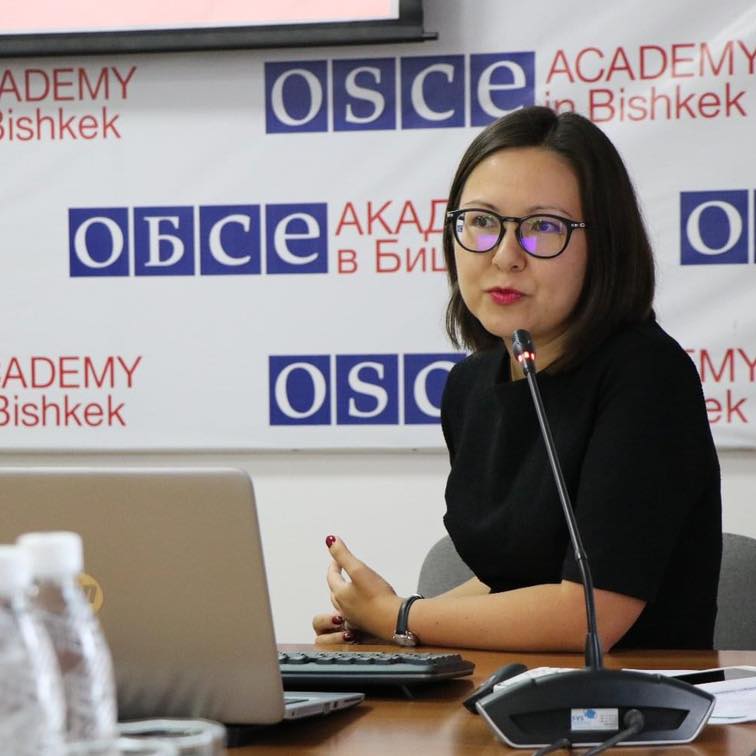 Dr. Aijan Sharshenova is a Postdoctoral Research Fellow at the OSCE Academy in Bishkek. Dr. Sharshenova holds a PhD in Politics awarded at the University of Leeds, UK. Prior to joining the OSCE Academy, Dr. Sharshenova has worked at the UN and UNDP country offices in the Middle East. Dr. Sharshenova’s current research project is on Russia’s soft power and public diplomacy in Central Asia. Other research interests include democratization, democracy promotion, autocratic diffusion and international development with the regional focus on Russia and Central Asia.  She is a Research Fellow at the Foreign Policy Centre in London and a member of the Academic Council of the European Neighbourhood Council.

OSCE Academy in Bishkek is a public foundation, established in 2002 between the Kyrgyz Government and the Organization for Security and Cooperation in Europe (OSCE). The Academy promotes the principles and values of the OSCE through post-graduate education, professional training and intellectual exchange. Moreover, the Academy hosts Research Fellowships, as well as publishes articles, policy briefs, and research papers on questions relevant to the Academy’s mission.