Russia and Development: Capitalism, Civil Society and the State

Read this interview in Russian

Interview with Charles Buxton on publication of the Russian edition of Russia and Development: capitalism, civil society and the state 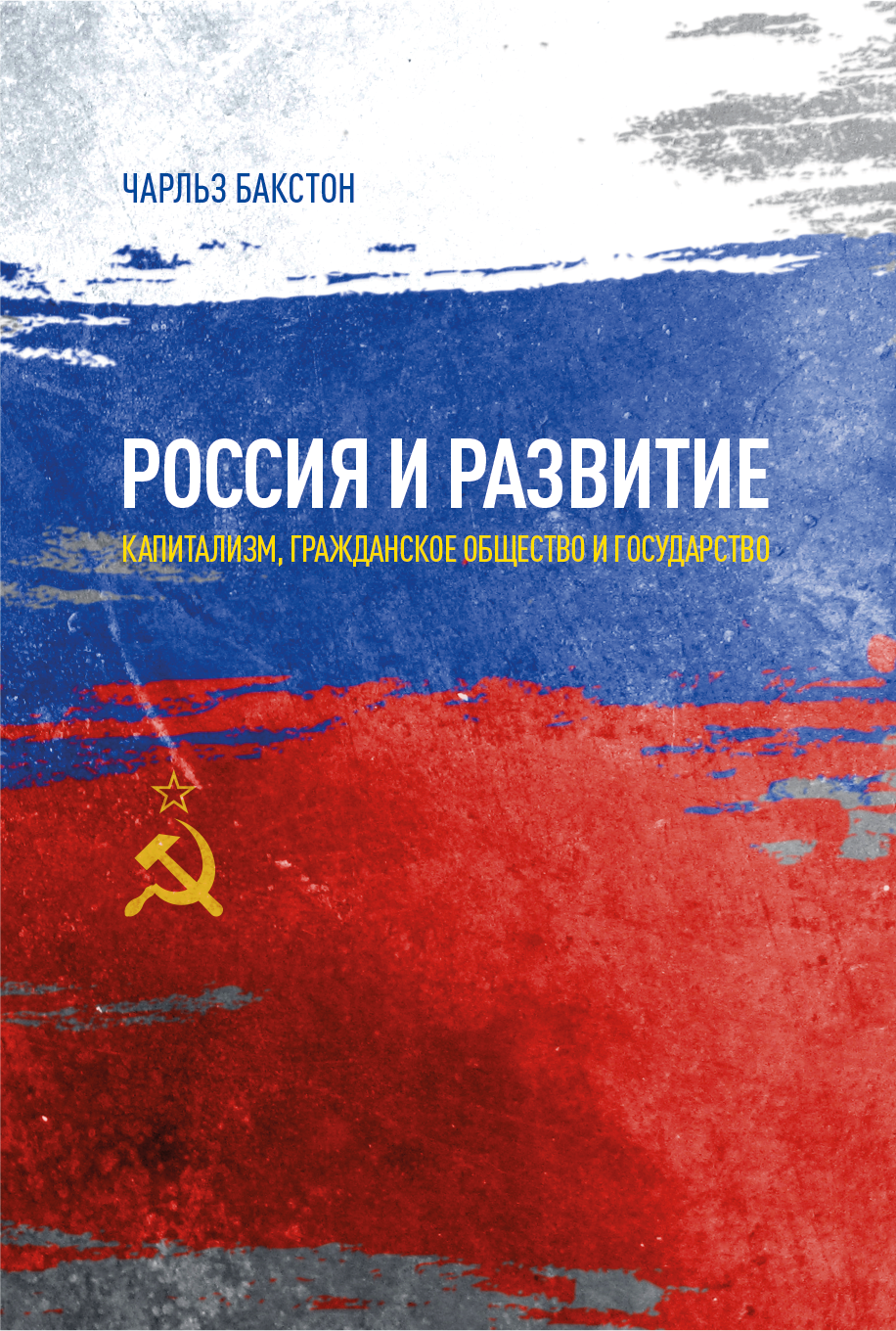 About the author: With a university degree in Russian Language and Literature and the experience of 15 years activism and work in the non-government sector in London, Charles Buxton worked from 1995-2001 in the former Soviet Union and Eastern Europe as programme manager for the British agency Voluntary Service Overseas. From 2002 he has been based in Bishkek, and for 16 years served as the Central Asia representative of INTRAC (International NGO Training and Research Centre). His first book came out in 2011, entitled The Struggle for Civil Society in Central Asia: from Crisis to Transformation (Kumarian Press), based closely on his multisided practical work in capacity building of NGOs in the five countries of the Central Asia region.

- As an expert working with civil society in Central Asia for many years, why did you decide to write about Russia and its development?

I came to Central Asia after many years of studying involvement in Russia and Soviet studies and working in international development in the wider FSU region. In this respect, my background is different from other development experts who come to Central Asia after working in other continents – Africa, Latin America or South Asia. I gradually realised that very few development agencies or civil society organisations (CSOs) take into account Central Asia’s close historical and cultural links with Russia. These links continue to be very important for Central Asia, politically and economically. Also civil society organisations in Russia and Central Asia experience many of the same challenges and the links of solidarity uniting them are quite important. My book is about Russia and the Eurasia region – whereas most books about Russia focus on its relations with the West. So I hope it is something a bit new and different.

- What part does civil society - its organisations and activists - play in the book?

The book argues the case for bottom-up, grassroots and local development strategies. I tried to consider NGOs in Russia from a historical perspective, comparing the term “civil society” with other terms like “intelligentsia” or “people’s power” that have a long history in Russian culture. I briefly describe the development of CSOs in the 19th and 20th centuries – ie before the transition period. And I argue against the mistaken idea that Russian or Central Asian civil society “began in 1991”.

The book describes political and social mobilisations in Central Asia during the soviet period, presenting an analysis of “coloured revolutions” in the FSU and describing the growth of citizen activism in Russian during the 2000-2010 period. This includes not just NGOs but the pensioners and trade union movements, residents associations and environmental groups. My book is largely based on case studies, that is, examples of organisations and situations that show the main tendencies in civil society development – including the role of new government structures in Russia like the Public Chamber and the negative effect of the law on “foreign agents”.

- What are the lessons of development in the pre-soviet and soviet eras that you describe in the book - and how are they relevant or important today?

The colonisation of Central Asia began in the Tsarist era and I show how leading forces in Russian society –like the Russian Imperial Geographical Society – viewed their mission, and how democratic critics of the Tsarist regime exposed the violence that accompanied it. Huge social and economic developments took place in both Central Asia and Siberia during the Soviet period – but the human costs from civil war, famine, political repressions and World War 2 were very high. For the Bolsheviks in the 1920s, a big issue was to what extent and how Russia can be both westward and eastward facing (which is still topical today). They saw Central Asia as a place where they could “showcase” socialist development for peoples under colonial rule. To some extent they achieved their aims – as the high level of literacy, healthcare and infrastructure development in this region by the late 1980s shows. However, the USSR fell apart suddenly, worn out by economic, political and military competition with the West – and the question arose, how could these gains be sustained? Unfortunately, the neo-liberal policies pursued the new leaders of FSU in the transition period after 1991 led to economic and social collapse. The lesson is that a more gradual process, building on the gains of the previous period, would have been preferable. This is the contradictory story of development in Russia.

- How do you see development prospects in Russia today? And what are the implications for Central Asia?

My book asks the reader to take a balanced view of development in Russia and FSU. In the situation of the Russia-Ukraine war, unfortunately rather few people are ready to do this. Once again, development gains are being thrown away in the pursuit of military or political aims, and the blame is on all sides of the conflict. When I wrote this book – even during 2020-21 when I edited the Russian version – the outlook was better. My position at that time was that civil society and progressive forces were quite strong and could challenge the conservative ideology of the current regime in Russia. I still believe this is possible in the longer run.

The book devotes a whole chapter to the prospects for development in Tajikistan (based, like other sections, on my own experience of development projects there), considering the difficult situation that Tajikistan faced after civil war in the 1990s and what assistance was available from Russia. I conclude that international agencies as a whole have devoted too little attention and resources to this country; hence the people are forced into work migration to Russia where the conditions are not always easy. By contrast, another chapter looks at the work of NGOs in holding international banks and development agencies to account in Central Asia. This is the “front line” of the campaign for people’s power in the context of unequal globalisation, and lots of useful experience has been gained. Their experience could be very useful to Russian NGOs in challenging not just government but big business to contribute more to social and community development!