On 22 June 2015 the OSCE Academy started the sixth Summer School of Contemporary Journalism. Twelve young journalists from Kazakhstan, Kyrgyzstan, Tajikistan and Uzbekistan will increase their level of knowledge in a ten-week intensive school.

This year, the program will be enriched by a module on "sensitive journalism", which, among others, includes the coverage and analysis of rural problems. For the first time, the programme will also include a master class on photography, which will be held by the alumnus of journalism school and also the Director of the "Neformat" photoschool, Mr Ilya Karimdzhanov.

The program also includes elements of role-games. There will be a simulation game "Boiling Point", which will allow journalists to get acquainted with the issue of participation and coverage of inter-ethnic conflicts in practice.

The materials prepared by the School participants will be published by the Academy in the journal “Nastoyashee Vremya”. 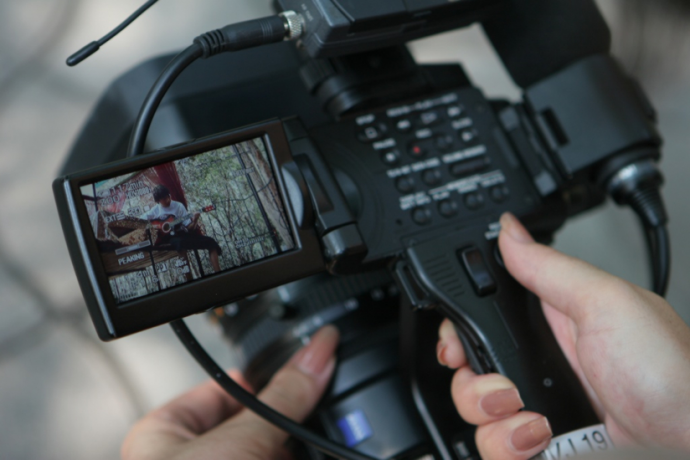