The OSCE Academy in Bishkek is delighted to welcome Dr Alexander Wolters as its new Director. He is joining the Academy’s team in his new capacity in a moment of change, with challenges and new opportunities in the time to come.

Dr Wolters has an extensive academic and professional experience in the region and in Kyrgyzstan specifically. He has been teaching and working in Kyrgyzstan for many years, including research for his PhD.

He holds a BA degree from the Westphalian Wilhelms University in Münster.  He continued his education in Tambov / Russia, and later at the European University Viadrina in Frankfurt (Oder), Germany where he received his PhD degree for his thesis titled ‘The Politics of the Periphery. A Systems Theoretic Analysis of Political Conflicts in the Kyrgyz Republic’.

As a Visiting Professor Dr Wolters has been with the Academy since August 2013 within the partnership between the OSCE Academy and the German Academic Exchange Service (DAAD). He teaches Political Theory, Contemporary Security Issues and European Politics. 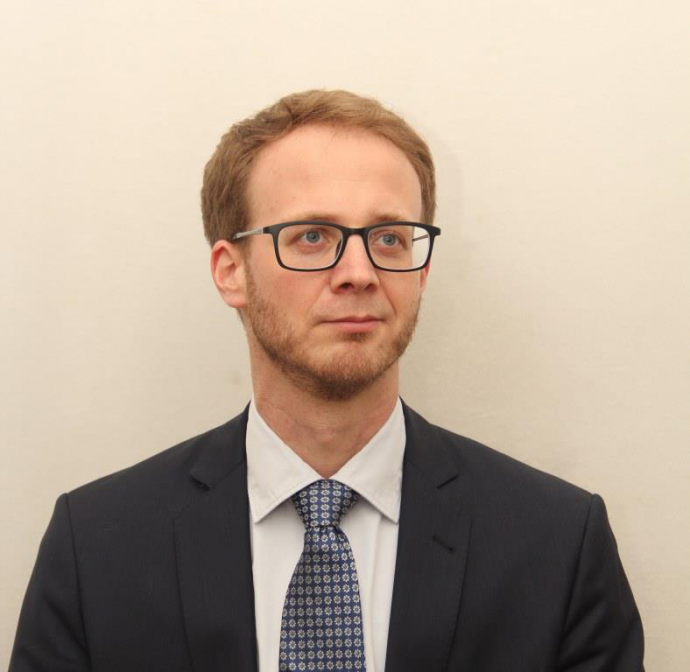