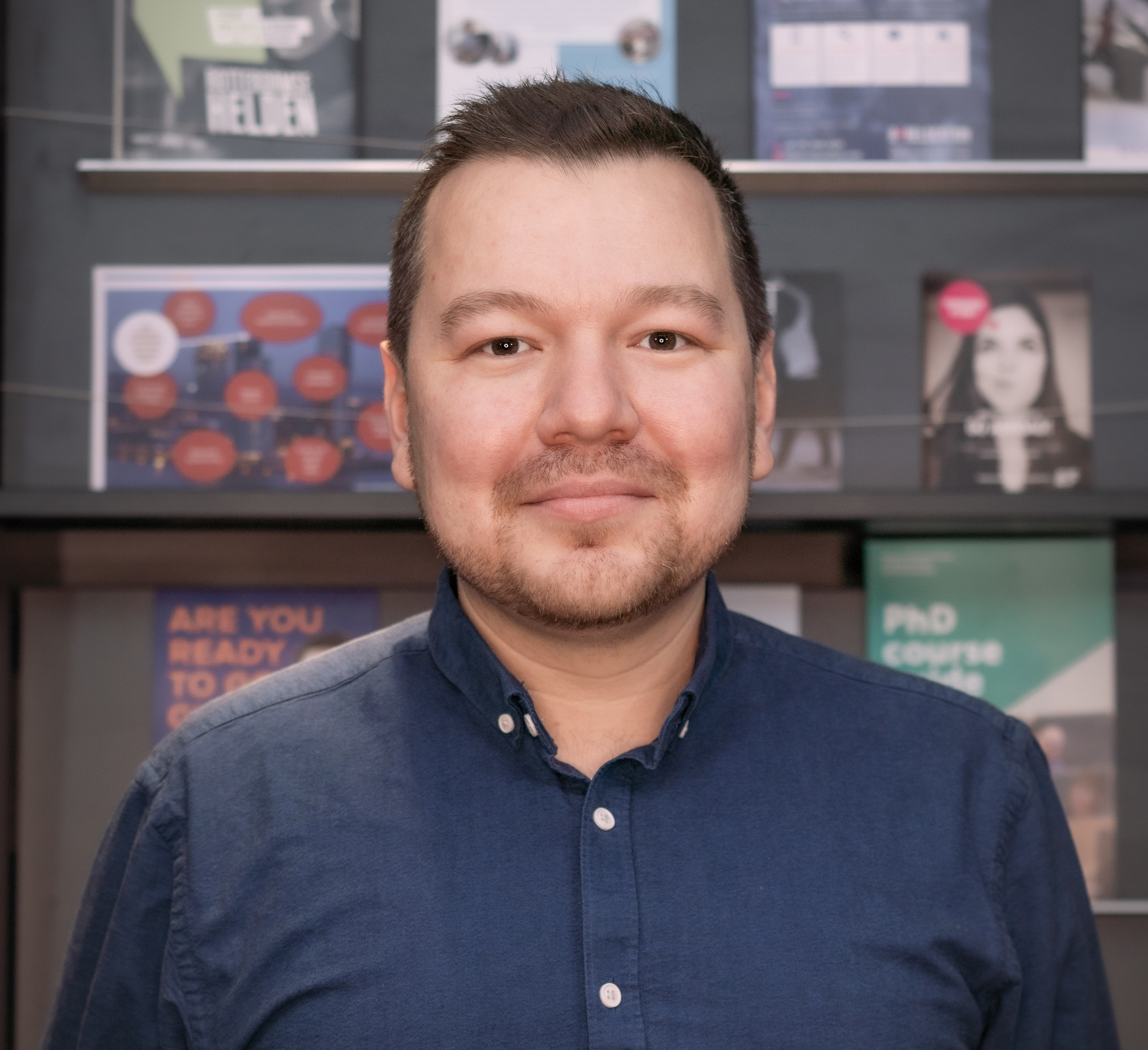 Rashid Gabdulhakov is a Ph.D. Candidate and Lecturer in the Department of Media and Communication of Erasmus University Rotterdam in the Netherlands. His research focuses on digital vigilantism – citizen-led justice manifested online – as well as social media surveillance, affordances, and governance. Rashid has written a number of articles on these and other topics and co-edited an open-access book on Vigilant Audiences. Having lived, studied, and worked in five different countries, Rashid likes to describe himself as an ‘academic nomad’. He holds a Bachelor of Arts in Political Science from Whitworth University, USA; a Master of Arts degree in Politics and Security from the OSCE Academy in Bishkek, Kyrgyz Republic; and a Master of Advanced Studies degree in International and European Security from the Geneva Centre for Security Policy (GCSP) and the University of Geneva, Switzerland. In his spare time, Rashid enjoys painting, cooking, and blogging. You can learn more on his website: plovism.com. 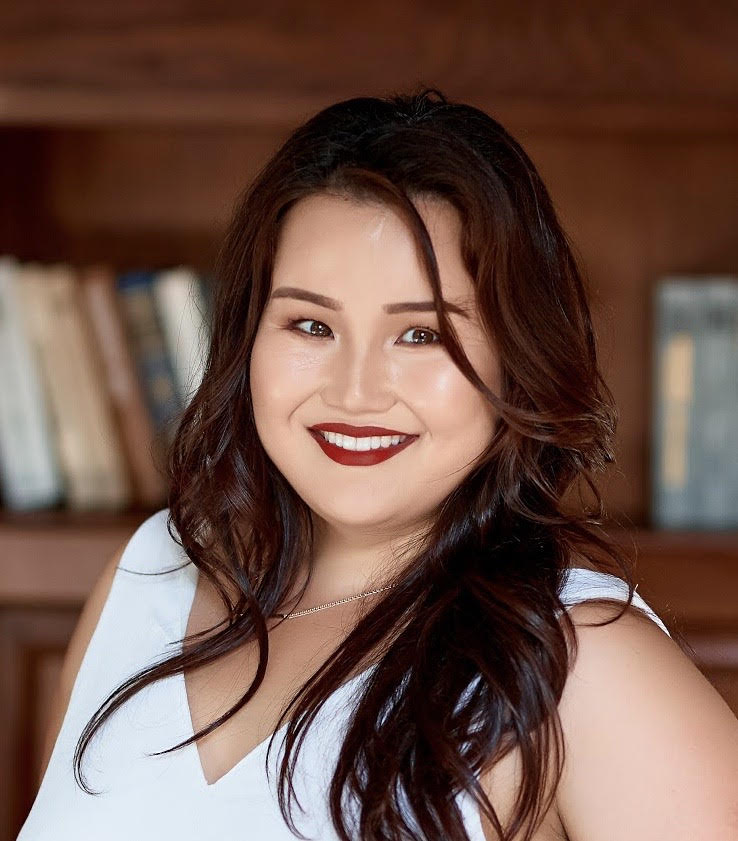 Dr. Ajar Chekirova is an Assistant Professor at Lake Forest College. She holds Ph.D. in political science from the University of Illinois-Chicago. Dr. Chekirova’s research interests include migration and citizenship, informal institutions, political communication and behavior. Her research has been previously sponsored by the Open Society Foundation, University of Illinois, George Washington University, and the University of San Francisco. Dr. Chekirova holds an MA degree in International Affairs from Ohio University, where she was a Fulbright Fellow. She earned her Bachelor’s degree in law from Peking University in China." 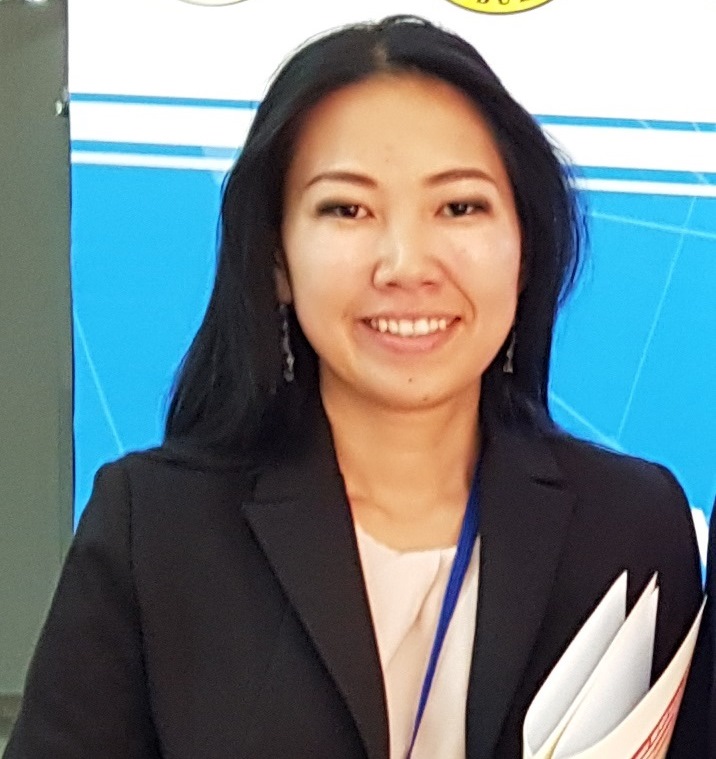 Dr. Burulcha Sulaimanova is an Assistant Professor at Kyrgyz-Turkish Manas University (Bishkek, Kyrgyzstan). She specializes in the fields of labor economics and applied economic analysis in Central Asian countries. In particular, her research interests include education-job mismatch issues in Kyrgyzstan labor market, gender aspects of labor migration, infrastructure development, and its impact on Central Asian economies. She has been engaged in various types of projects as a researcher, project leader, and consultant. One of her recent projects has been on “The impact of infrastructure on trade in Central Asia”, which was supported by the Asian Development Bank Institute. Dr. Sulaimanova holds a Ph.D. and MSc degree in Economics from the Kyrgyz-Turkish Manas University, and a Bachelor of Arts in Economics from Anadolu University, Turkey.