The OSCE Academy in partnership with Friedrich Ebert Foundation and the SPCE Hub is implementing “Forecasting Central Asia” study. The project aims to survey experts, practitioners, and the general population on upcoming trends in Central Asia and Central Asia’s expectations from Europe. The results of the study will be summarized in a concise report, which will be presented to interested public through several online, offline, or hybrid events in Central Asia and Europe.

Central Asia has proven to be a comparatively stable region in the 30 years since independence from the Soviet Union. However, changing internal and external factors make it likely that the region is entering a new, dynamic and more conflictual phase. Amongst these factors are a new generation of citizens with an affinity for social media and protest, an emerging end to the resource-based growth model, inequality, weak health and education systems, global warming, coupled with governments' inability to implement governance and economic reforms. Increasingly complicated relations with China and the U.S.-China conflict are also putting pressure on the region.

The new dynamics require more attention from policy makers, NGOs, businesses, but also the interested public in and outside the region. There is also a particular need in Brussels and Berlin for a deeper understanding of key regional developments: The EU Commission has budgeted a record 1.4 billion euros for its Central Asia strategy.

In contrast to the rich academic research on the region, there is a lack of sound trend analyses and forecasts on domestic and regional developments in Central Asia and the region's relations with the EU.

This study helps to fill this gap through a forecasting study that aims to produce easily ascertainable knowledge for policy makers, non-governmental organizations, businesses, and general public.

The aim of the study is to forecast political and economic developments in Central Asia in the next two years based on an opinion survey regarding 1) domestic and regional developments, 2) EU-Central Asia relations including Central Asia's expectations from Europe, 3) global challenges affecting the region. The study’s methodological approach is inspired by “Merics China Forecast”, which surveyed 170 European China experts and about 1,000 members of the public.1


Two phases of the study

This study will be conducted in two phases. The first phase consists of surveying approximately 200 experts from Central Asia, Europe, and other regions. Respondents will be asked to 1) complete the online questionnaire and 2) nominate three or more individuals who are interested in the region but are not experts in a narrow sense.

In the second phase, the respondents nominated by the experts will be invited to participate in the online survey.

Completing the online survey will take no more than ten minutes. The survey is divided into three sections: Politics and Economy of Central Asia (in 5 states), Europe-Central Asia relations (regional perspective, gaps in EU-Central Asia development cooperation and local expectations) and global challenges affecting the region (climate change, covid, geopolitical rivalry between Russia, China and the US, etc.).

The study implements a system that ensures the respondents’ anonymity and compliance with the EU data protection laws when storing email addresses by obtaining consent, using GDPR-friendly services, and processing data on servers located in Germany with high security standards. 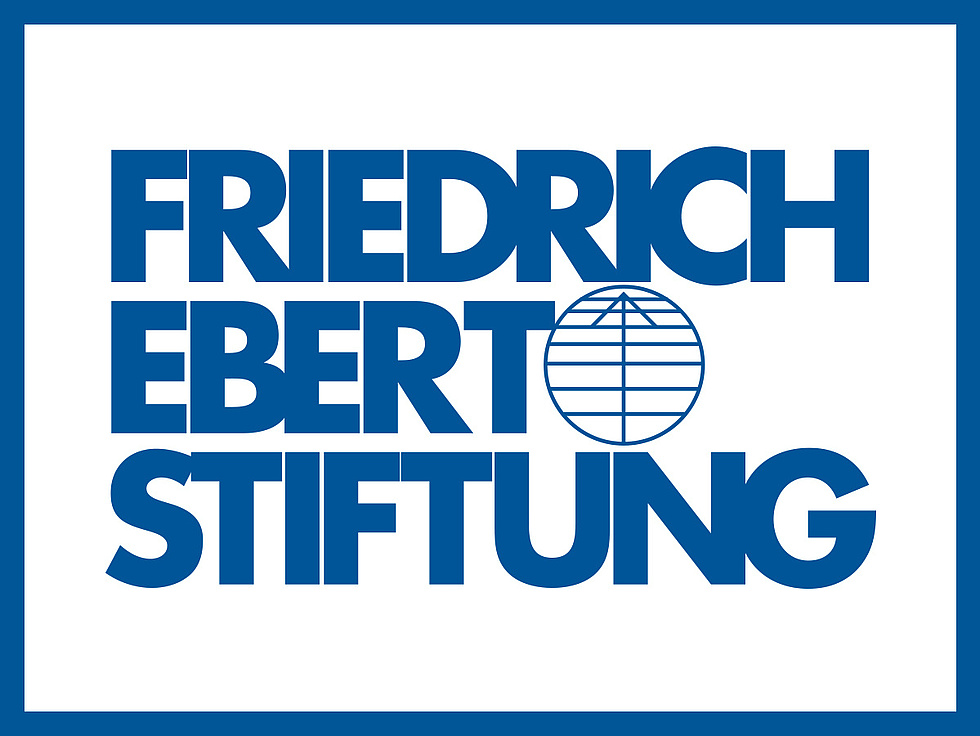