In the beginning of May 2014 the OSCE Academy conducted alumni chapter meetings in Kazakhstan. On 3 May eight alumni of the Academy currently working and residing in Almaty gathered to meet with Dr Rustam Burnashev, Professor at the Kazakh-German University in Almaty. Dr Burnashev, well-known regional security analyst, researcher and commentator, shared his vision of the regional security situation, the key trends in Afghanistan and their possible implications for Central Asia. As he spoke, he also shared his personal academic and professional background, to give Academy’s alumni an idea of what challenges and opportunities were faced by academics of early-mid 1990s. 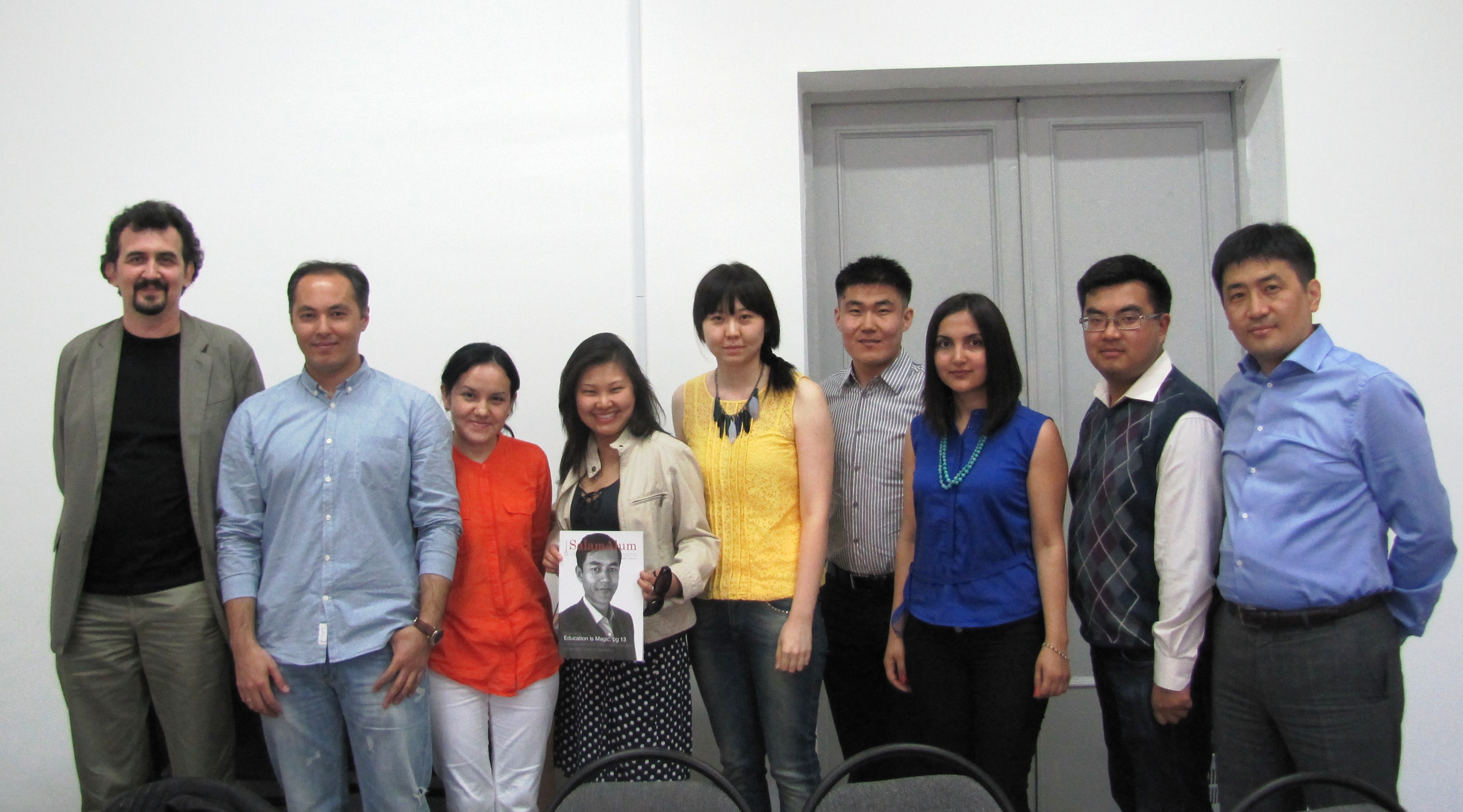 On  5 May the chapter meeting was held in Astana. Alumni met with Mr Kamen Velichkov, Deputy Head of the EU Delegation to Kazakhstan. Mr Velichkov shared his fascinating diplomatic experience, including some specific instances of successful international negotiation relevant to the region. During the questions and answers session Mr Velichkov commented on the situation in Ukraine and the role of the UN in it; the interests of the EU in Central Asia in a near future. The OSCE Academy Deputy Director Shairbek Juraev and Alumni Affairs Coordinator Victoria Orazova attended both meetings that were followed up by informal dinners with the alumni. 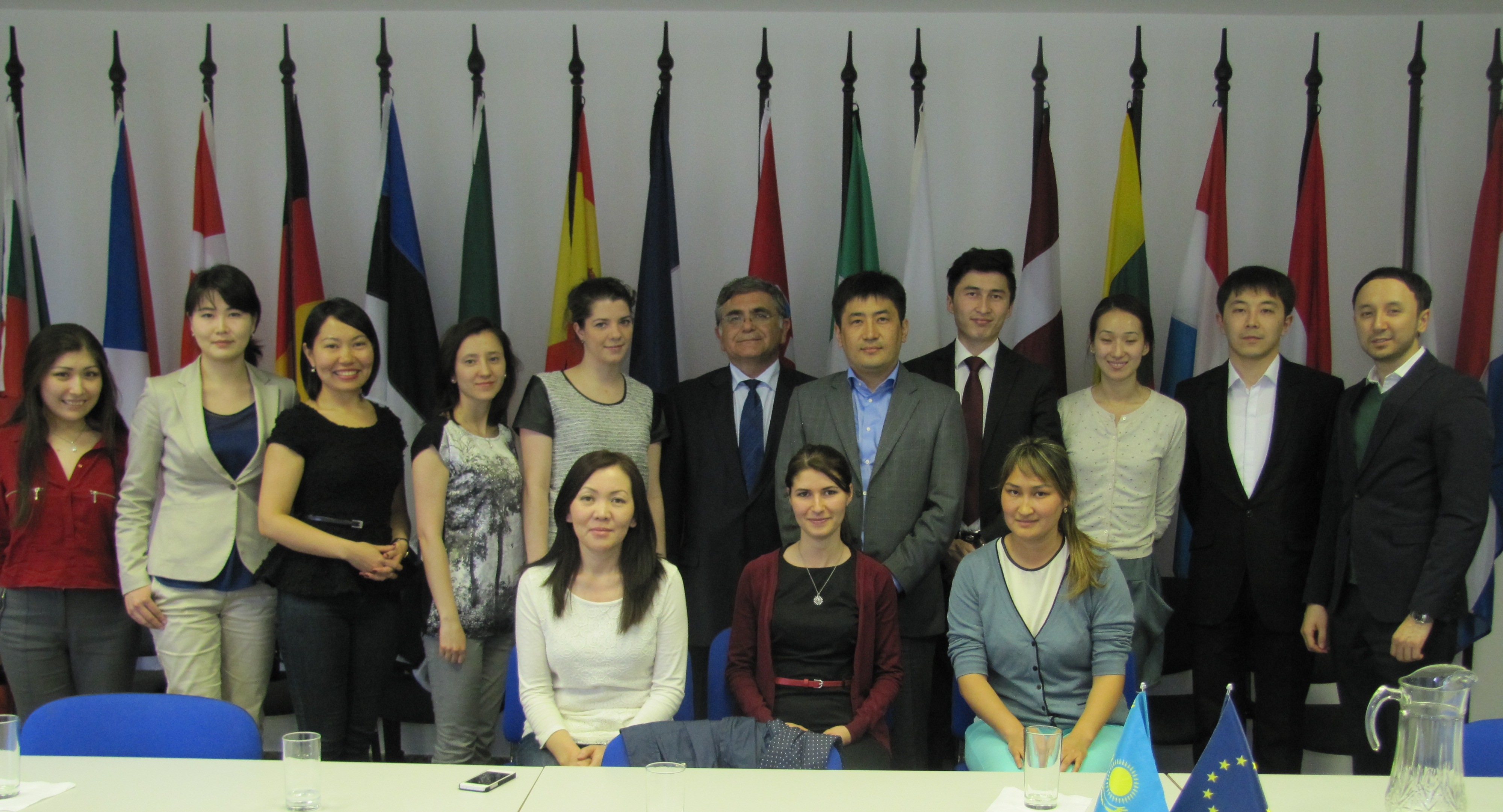 Currently the OSCE Academy has 29 alumni in Kazakhstan. The alumni chapter meetings are meant to support professional networking among the alumni while also maintaining close contact with the Academy.