On 24 February Dr Pal Dunay, newly appointed director of the OSCE Academy, has arrived for a one-week introductory visit to the Academy. During this visit Dr Dunay has met with the students, staff and faculty of the Academy as well as with the leadership of the OSCE Centre in Bishkek. Dr Dunay will start his term at the Academy on 1 May 2014, replacing Dr Maxim Ryabkov who led the Academy in the past four years.

Pal Dunay holds a Ph.D. in International Relations from the Budapest University of Economics. He has taught modules at the OSCE Academy since its establishment and has also coordinated the GCSP-Academy cooperation to this day. 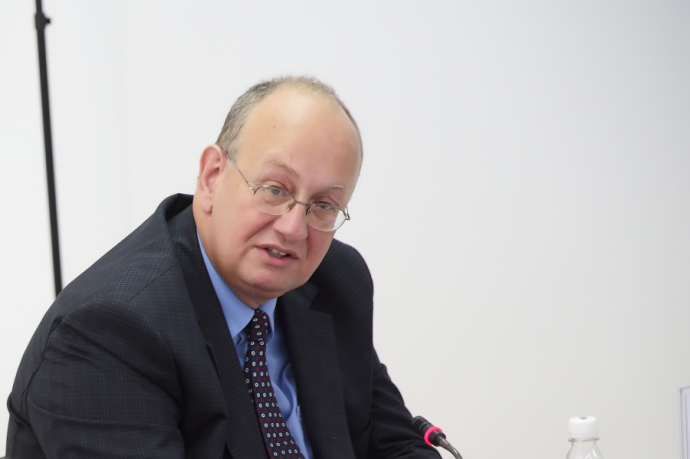