ALUMNI SPOTLIGHT: with Minority Issues throughout the Years and Distances

The next story in our series of Alumni Success Stories is about Azizjon Berdiqulov. Aziz graduated from the Politics and Security program at the OSCE Academy in 2013. He worked with the ODIHR's Election Observation Mission for the 2013 Presidential Election in Tajikistan and afterward started his career with the OSCE Programme Office in Dushanbe, where he dealt with anti-corruption and good governance issues. Minority studies and particularly political mobilisation of minorities have long been Aziz's research interests. With the help of the OSCE Academy, he managed to follow-up on his Master Thesis and published his first Policy Brief on political mobilisation of ethnic minorities in Tajikistan during the Civil War and 2012/2014 Khorog Events (http://osce-academy.net/upload/file/Policy_Brief_24.pdf).

In 2016, Aziz was accepted for the CrossCulture Programme by Institut für Auslandsbeziehungen (ifa) and had a chance to visit Germany and conduct his internship with European Centre for Minority Issues (ECMI) – one of Europe's leading research institute in the field of minority studies. Since 2017 Aziz is working with the ECMI in the project "Minority Map and Timeline of Europe." This project aims at providing free online access to a database about minority communities living in 52 countries, including Central Asia and the Caucasus. In addition, Aziz is also pursuing his research interests in minority studies in Central Asia and the post-Soviet space and published several papers covering these areas (https://www.ecmi.de/…/108-minority-communities-in-contempor…; https://www.ecmi.de/…/105-majorities-and-minorities-in-post…). 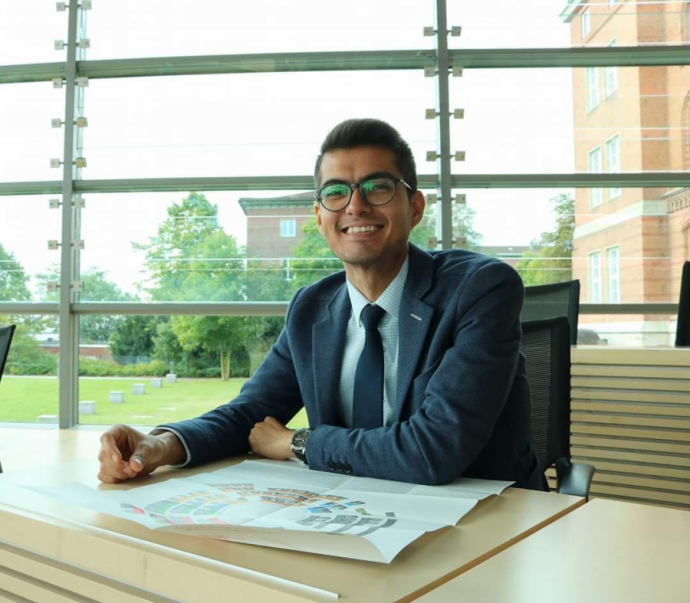