The Postdoctoral Research Scholarship programme is possible in 2019-2021 academic year through funding of the Norwegian Institute of International Affairs (NUPI). 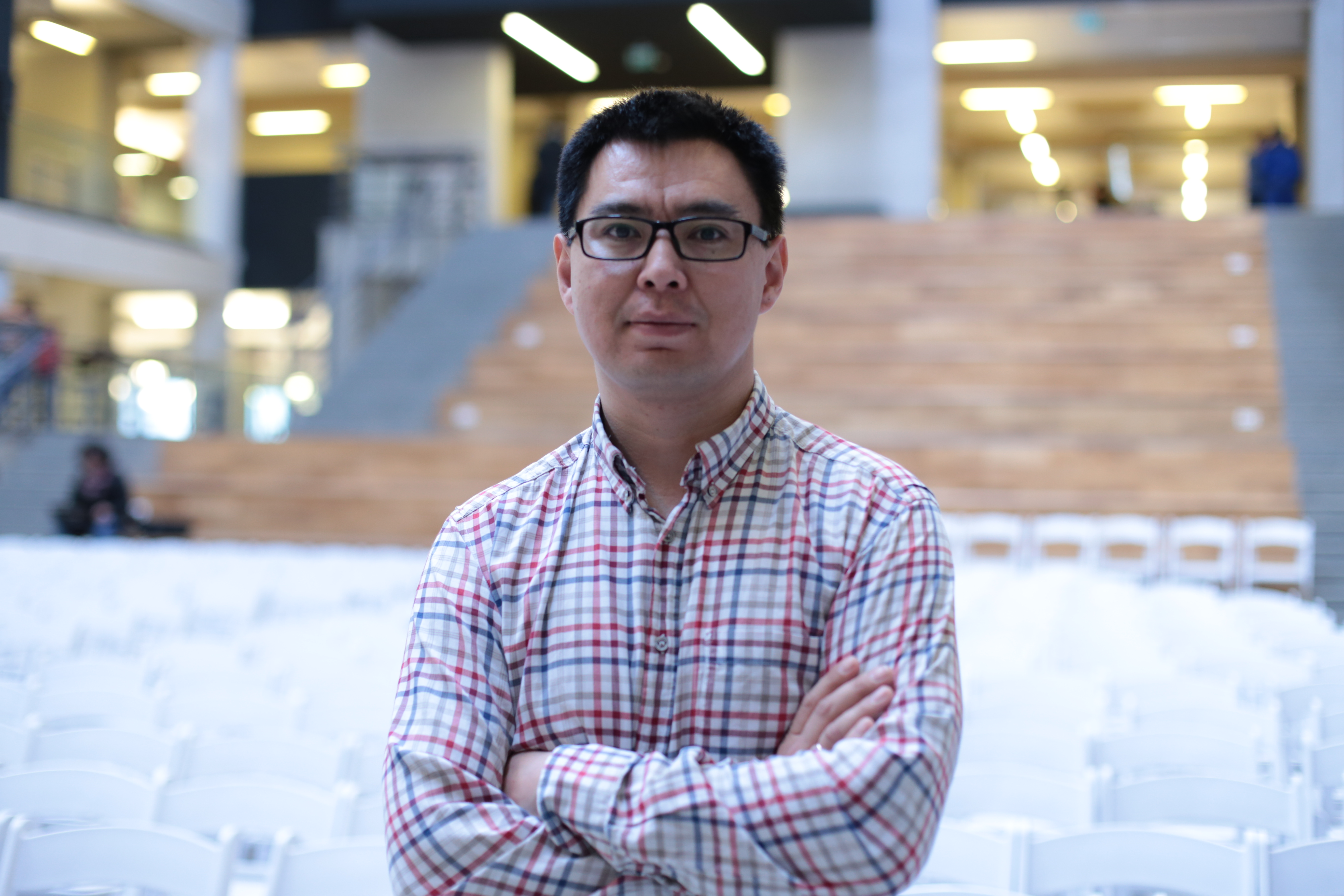 Dr. Rahat Sabyrbekov received his PhD from School of Economics and Business at Norwegian University of Life Sciences. He obtained his Master's degree from University of Birmingham, the United Kingdom. Rahat serves as an author for Intergovernmental Platform for Ecosystem Services and Biodiversity Assessment Report. Rahat’s research interests include environmental economics, ecosystem services, natural capital, and natural resource management. 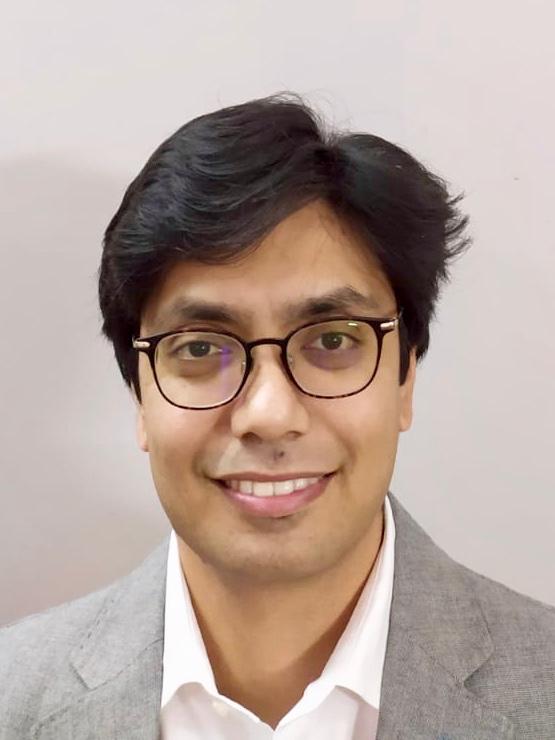 Dr. Mirza Sadaqat Huda is a Postdoctoral Research Fellow at the OSCE Academy in Bishkek. His research focuses on the Belt and Road Initiative, the politics of renewable energy in Asia and global climate governance. He has undertaken policy relevant research on natural resource governance and conflict resolution at the University of Queensland, Nanyang Technological University and Griffith University. Dr Huda’s analysis has been published in Energy Policy, Geoforum, Water International and Energy Research and Social Science. He has contributed op-eds to the Policy Forum, the East Asia Forum and the Australian Institute of International Affairs. Dr Huda is the author of ‘Energy Cooperation in South Asia: Utilizing Natural Resources for Peace and Sustainable Development’, published by Routledge in April 2020.  He earned his PhD from the Sustainable Minerals Institute of the University of Queensland and his Master’s and Bachelor’s from Macquarie University and the University of Canberra, respectively. Dr Huda is an Asia EDGE Fellow at the National Bureau of Asian Research, Washington and a Non-Resident Fellow at Energy Peace Partners, California. 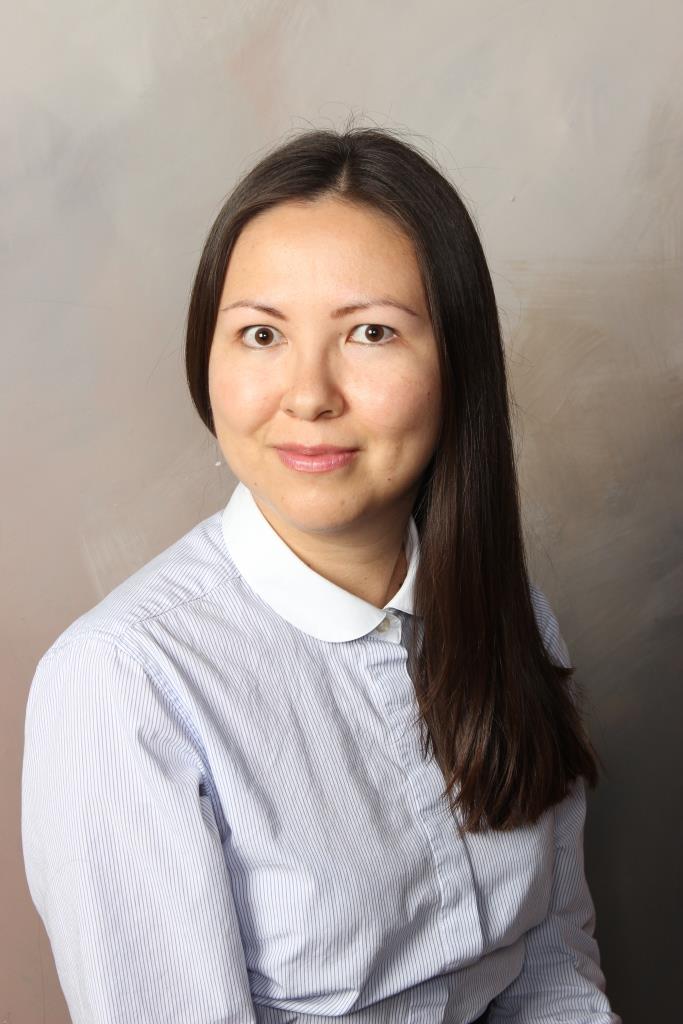 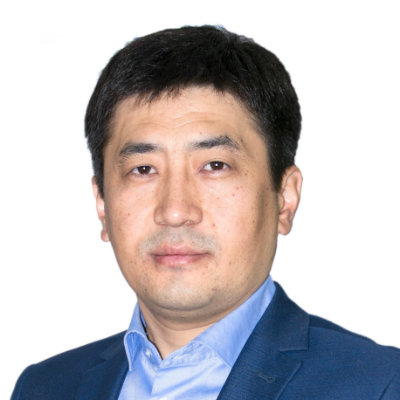