The OSCE Academy have consistently provided a regional and international public forum for professionals and students in the spirit of co-operation in the fields of international relations, comprehensive security, democratization, the rule of law and human rights. Across the region, the arrival of Chinese influence in these areas are being increasingly discussed but are faced with the problem of lack of information and experts.

As a regional centre for post-graduate education, capacity building, research and regional dialogue, the OSCE Academy is implementing several projects to boost research capacity and research output on China affairs in Central Asia. 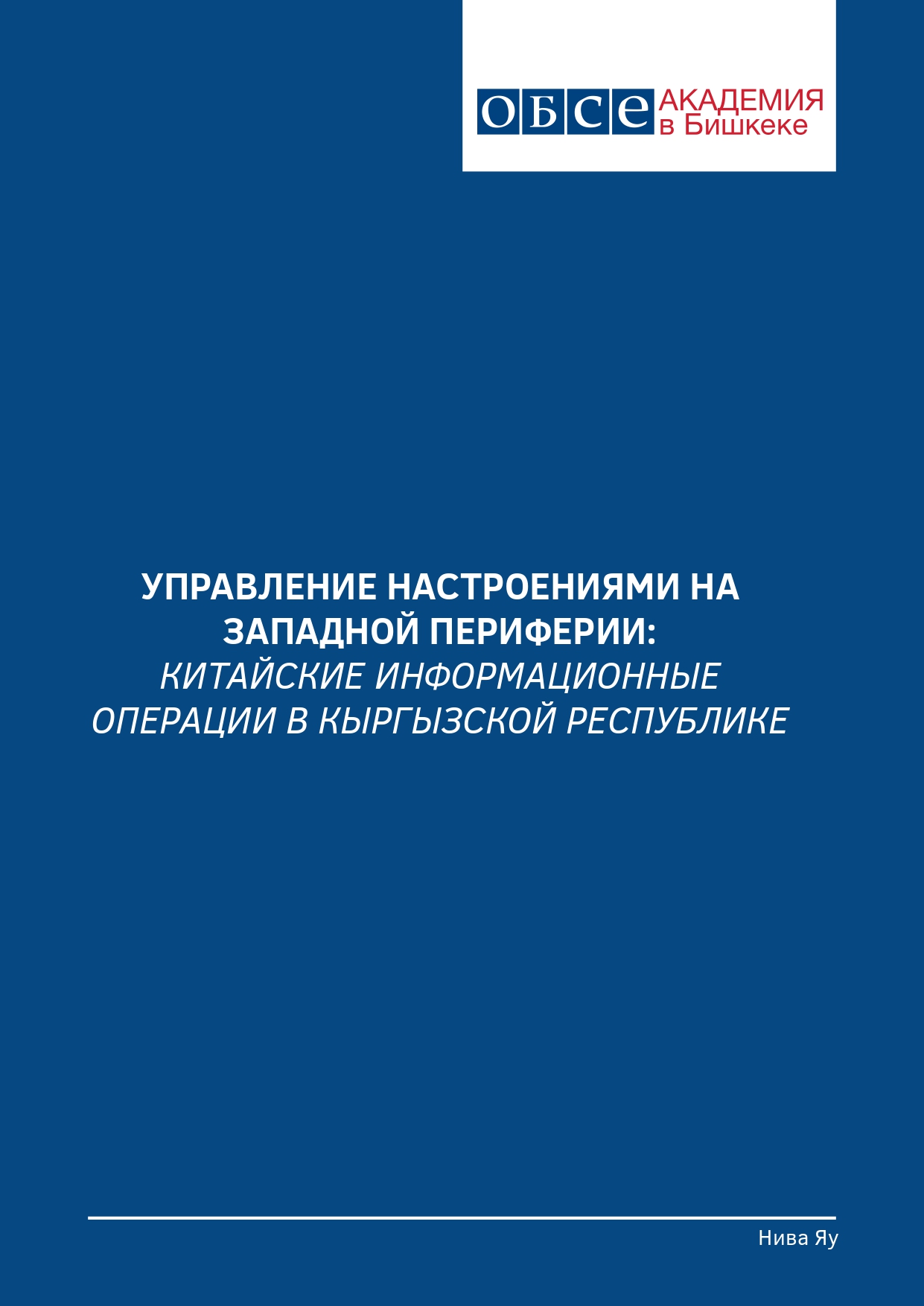 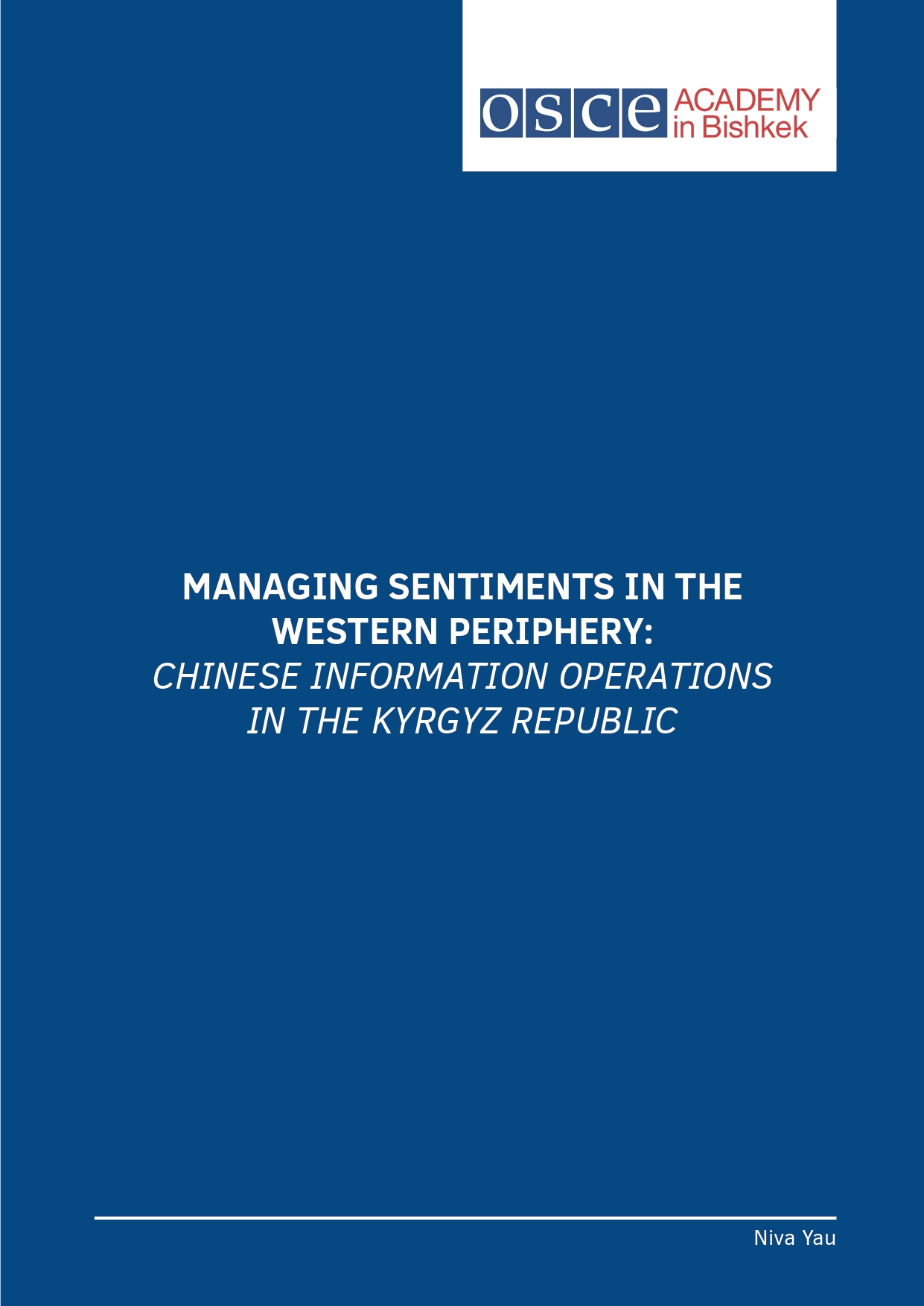 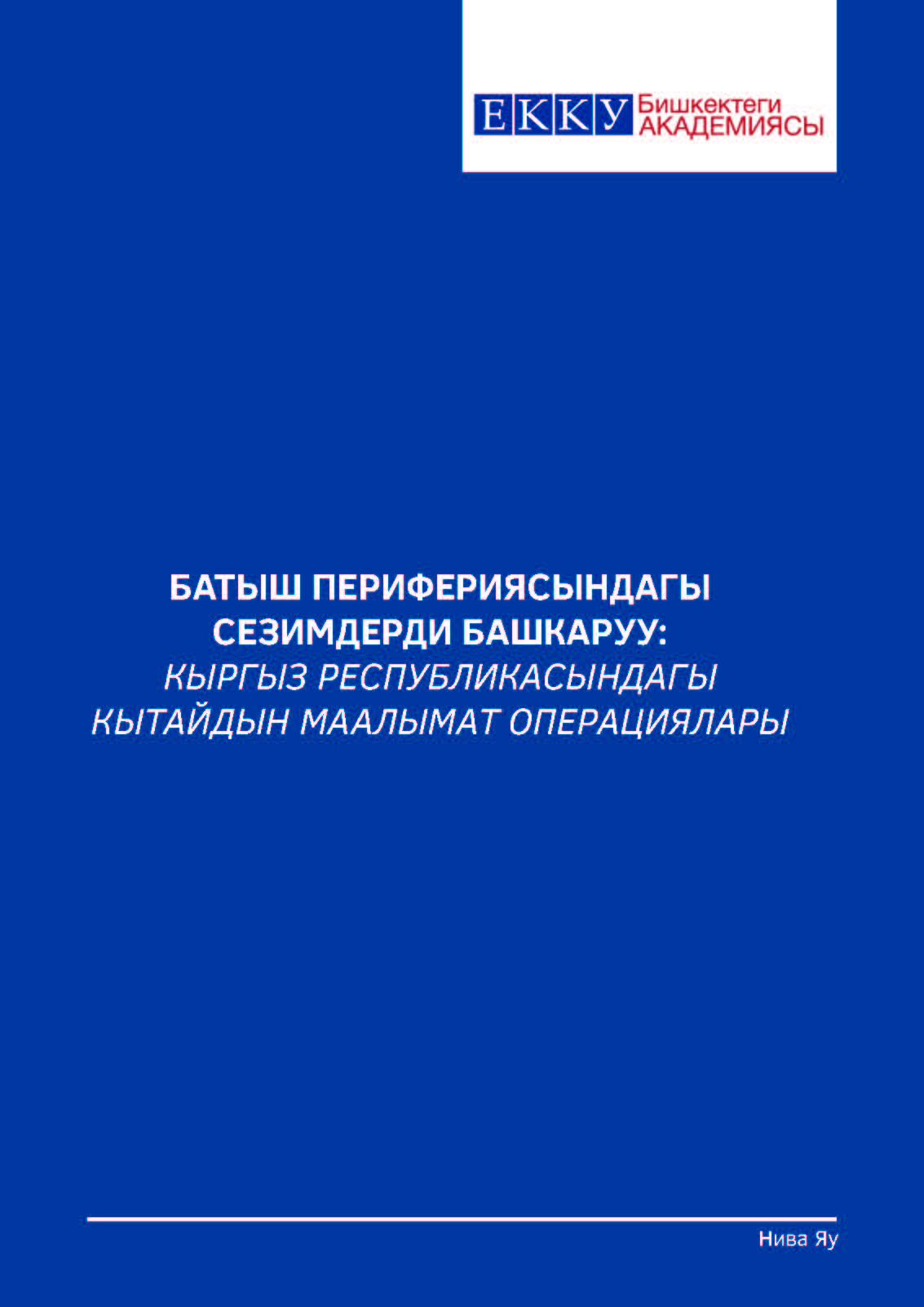 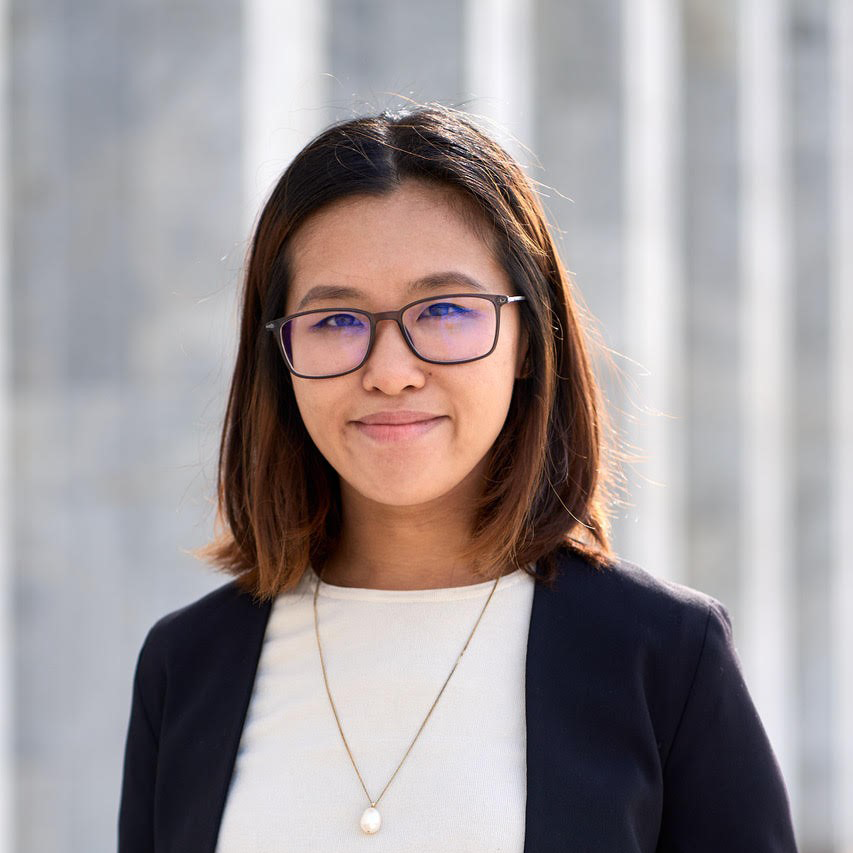 Niva Yau is a Project Researcher at the OSCE Academy in Bishkek and Fellow at the Eurasia Program of the Foreign Policy Research Institute in Philadelphia. At the OSCE Academy, she leads strategic planning, project implementation, grant search and donor relations for China-related projects. Her research interests follows Global China affairs with a particular focus on China’s foreign policy, trade and security in its western neighbourhood, including Central Asia and Afghanistan. She has conducted a number of commissioned research and briefed officials on Global China affairs and China affairs in Central Asia, concerning security engagement, private security companies, governance export, influence campaigns, and more. In May 2022, Ms Yau testified in Washington DC for the U.S.-China Economic and Security Review Commission. Ms Yau is quoted by news agencies globally, such as BBC, The Independent, Nikkei Asia, The Economist, VICE, Le Monde, Deutsche Welle, Al Jazeera and others. Ms Yau was awarded the Albert Otto Hirschman prize for best political economy writing in 2020 by The Washington Post for her work on the latest development of Chinese policy banks in Central Asia. Originally from Hong Kong, Ms Yau has been based in Bishkek, Kyrgyzstan since 2018, she is a native speaker of Cantonese, Mandarin, English and learner of Russian. 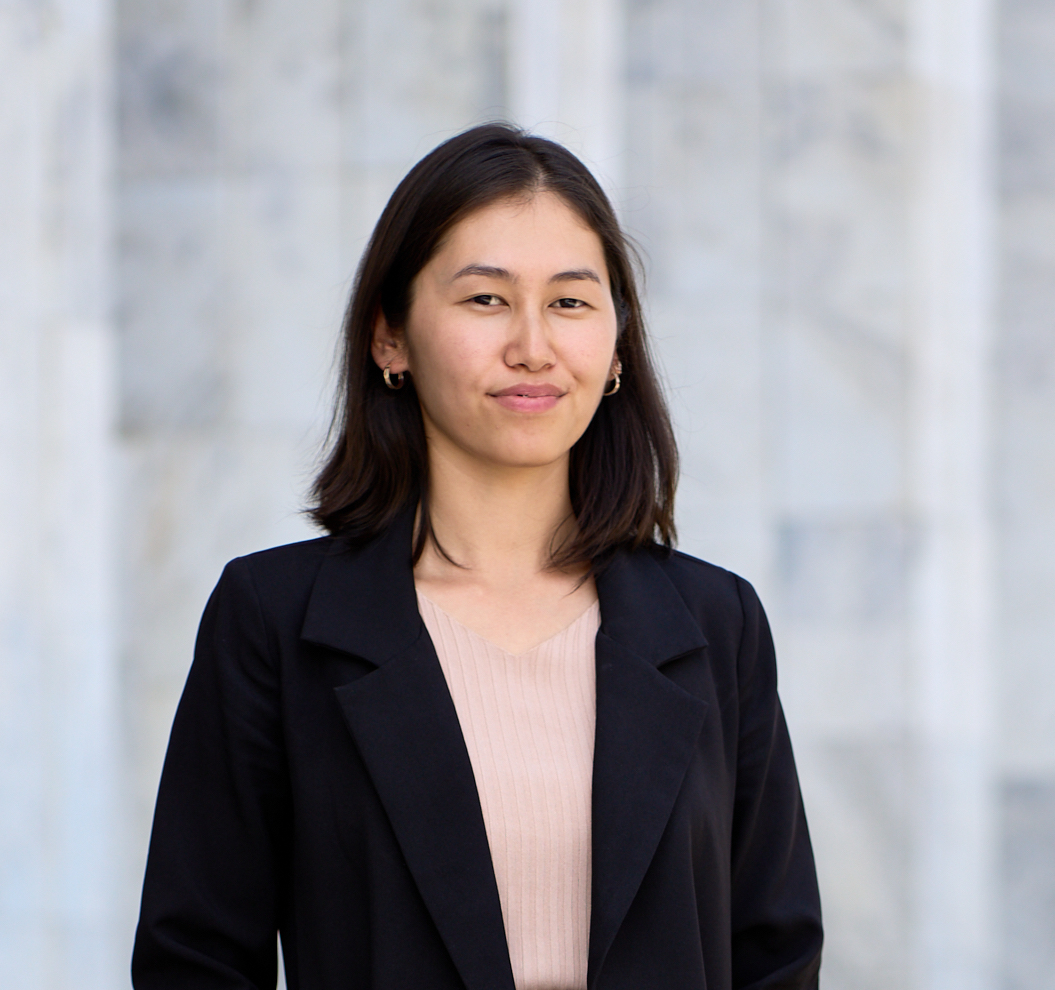 Asylgul Kanatbekova is a Junior Research Assistant at the OSCE Academy in Bishkek. She specializes in data analysis in research, applying this to interests in Central Asian migration and poverty issues. Asylgul received a Bachelor’s degree in Management of State Property from the Academy of Public Administration under the President of the Kyrgyz Republic and a Master’s degree in Demography and Population Studies from the Higher School of Economics in Moscow, the Russian Federation. Previously, she worked as a consultant for the International Organization for Migration (IOM). 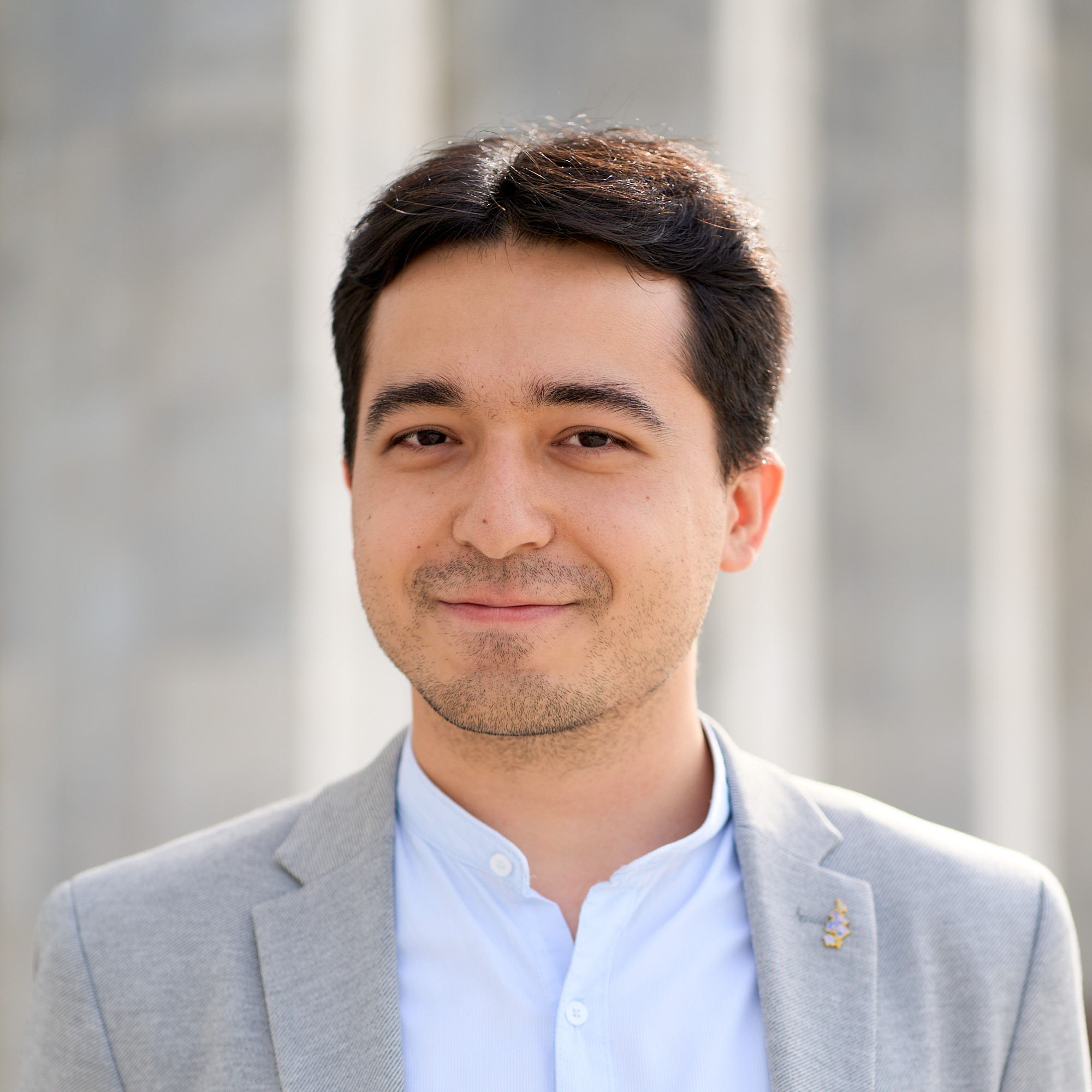 Temur Umarov is a fellow at the Carnegie Endowment for International Peace. His research is focused on the domestic and foreign policies of the Central Asian republics, as well as trilateral relations between Central Asia, the Russian Federation and the People's Republic of China. A native of Uzbekistan, Umarov possesses degrees in China Studies and International Relations from the Russian Presidential Academy of National Economy and Public Administration, and the Moscow State Institute of International Relations (MGIMO). He holds a Master's degree in World Economics from the University of International Business and Economics in Beijing. He is also an alumnus of the Carnegie-Tsinghua Center’s Young Ambassadors and the Carnegie Endowment’s Central Asian Futures programs. 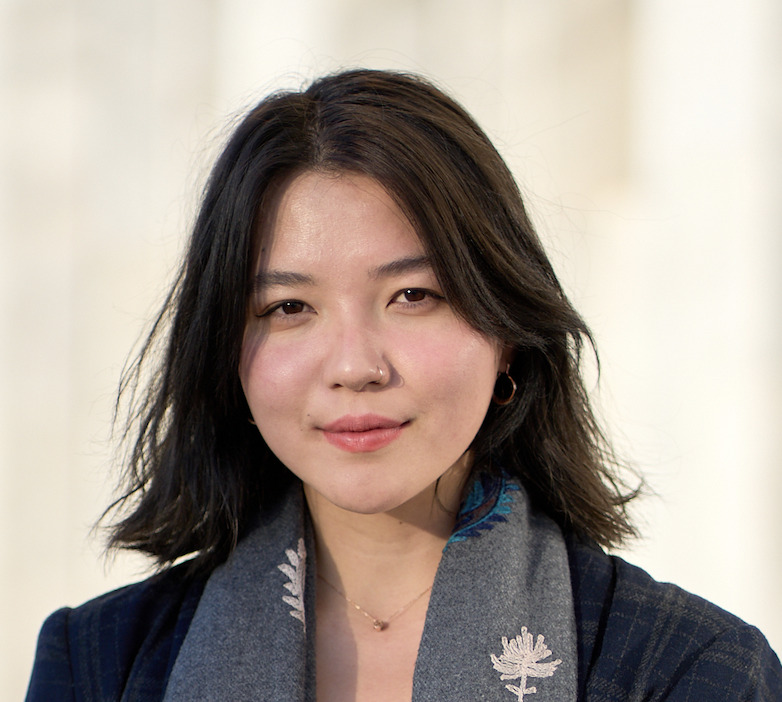 Adina Masalbekova is a Junior Researcher at the OSCE Academy in Bishkek and a Research Assistant at the Oxus Society for Central Asian Affairs. Her research interests include China-Central Asia relations; Socio-political development in post-Communist Central Asia; Religious fundamentalism. Adina holds a Bachelor’s degree in Linguistics (Chinese language) from Bishkek State University and a Master’s degree in Political Theory from East China Normal University in Shanghai. Previously, she was a Research Assistant at the Shanghai Academy of Social Sciences and the Australian National University. At the OSCE Academy, Adina’s research focuses on evaluating impacts of China’s cultural diplomacy via higher education in Kyrgyzstan, through the perspective of employment, understanding of current Chinese politics and contribution to political careers. 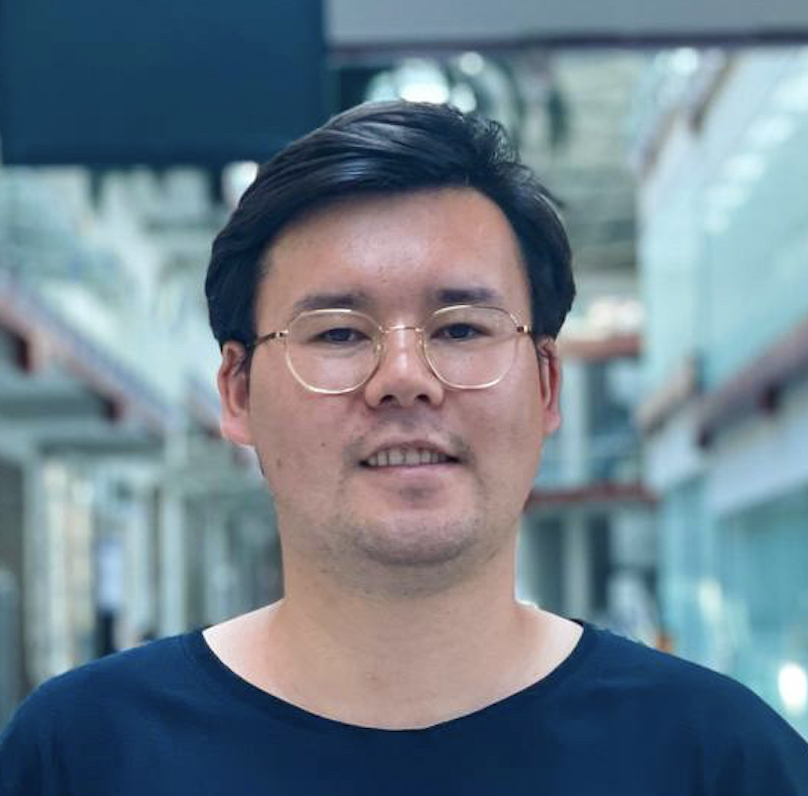 Dr. Berikbol Dukeyev is a Junior Researcher at the OSCE Academy in Bishkek. His research interests include intersections of politics, society, and security. Berikbol obtained his Ph.D. in 2022 from the Australian National University (ANU) and completed  his thesis on “The Politics of Memory and History Production of the Soviet Past in post-1991 Kazakhstan.” He is the author of the peer-reviewed article “Kazakhstan in World War II: Authors and Publishers of Post-1991 History Textbooks,” published by Central Asian Affairs, and an analytical online article "Do Kazakhstanis care about their kin in Xinjiang?” published by Open Democracy. He is a graduate of MA in Politics and Security (Central Asia) from the OSCE Academy in Bishkek and of BA in Political Science from Al-Farabi Kazakh National University. Previously, he was a Sessional Academic at ANU, Central Asia Fellow at George Washington University, and Research Fellow at the Institute for Strategic Studies under the President of the Republic of Kazakhstan. At the OSCE Academy, Berikbol’s research focuses on the representation of China in Kazakh society through examining history textbooks, higher education outputs, and knowledge of history scholars in Kazakhstan. 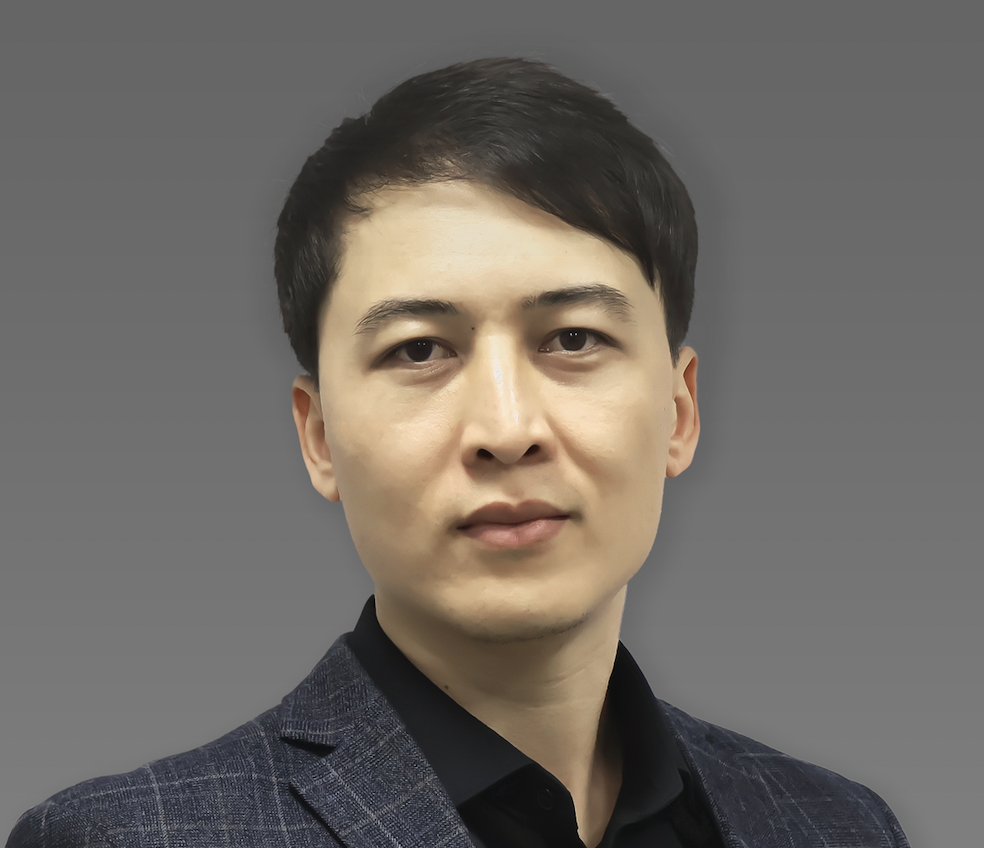 Mukhammadsodik Donaev is a Junior Researcher at the OSCE Academy in Bishkek and a PhD candidate at Zhejiang University in Hangzhou. His research interests include Central Asian media space, Media Imperialism and the influence of foreign media in shaping public opinion. Mukhammadsodik holds a Bachelor’s degree in English Language and Literature from Uzbekistan State University of World Languages and a Master’s degree in Public Administration from Zhejiang University. Previously, he was a reporter for an Uzbek media, member of “Zakovat Intellectual Club” and Associate Leader of “Union of Youth” in Tashkent. At the OSCE Academy, Mukhammadsodik’s research focuses on examining Uzbekistan-China relations through the lenses of Shanghai Cooperation Organization, commercial cooperation and media engagement.