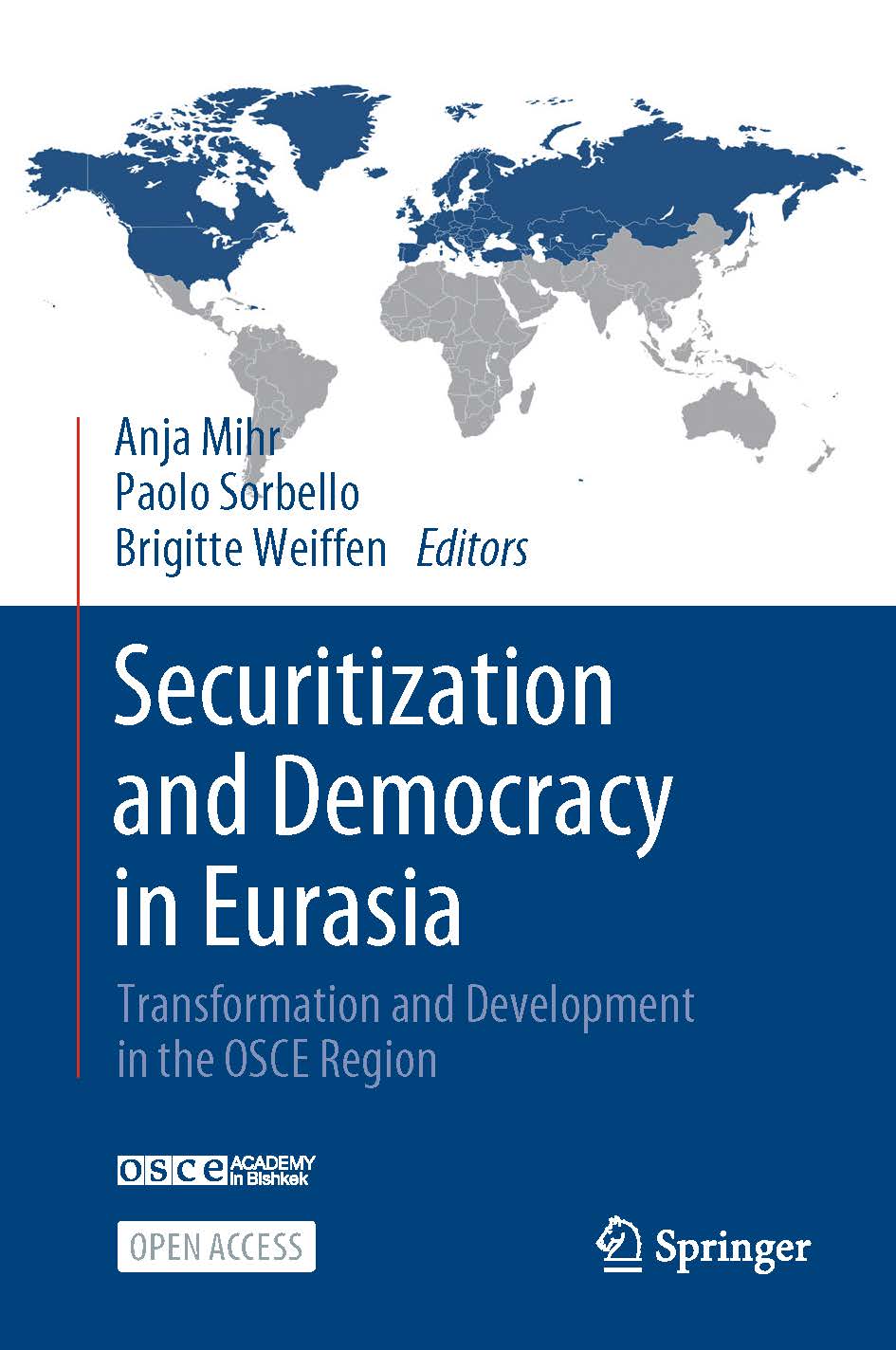 Securitization and Democracy in Eurasia

Transformation and Development in the OSCE Region

This open-access book presents cutting-edge research on securitization and democratic development in the OSCE Region. Gathering contributions by practitioners and researchers from various disciplines, it presents case studies and  highlights recent activities of proactive engagement in democratic institution-building and responding to security  threats from the Balkans to Central Asia. The book will appeal to students and scholars of international relations,    security studies, and the human rights-politics nexus. Glocal Governance: How to Govern in the Anthropocene?

This open access book develops a conceptual framework for glocal governance as a multi-stakeholder local governance approach based on global human rights norms and democratic principles. It discusses glocal governance as part of an ongoing global transformation process that began in the 1990s, when democracy and individualizing responsibilities for governance became the dominant political system worldwide, and continues through today’s dawn of a New Cold War between those countries which have democratized and those which haven’t. 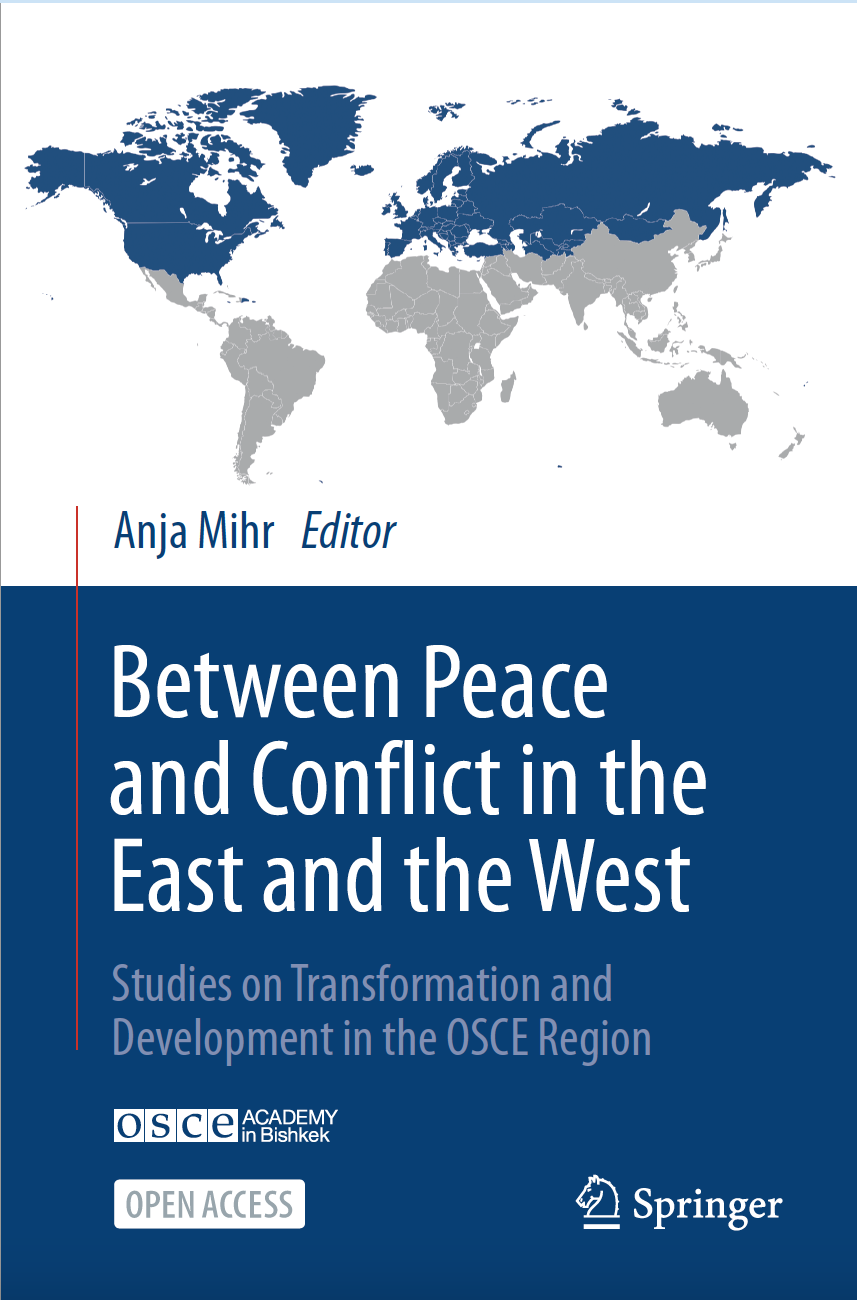 Between Peace and Conflict in the East and the West

Studies on Transformation and Development in the OSCE Region

‘Between Peace and Conflict in the East and the West’ is the title of the second edition of the OSCE Academy’s edited compilation of the discussion of events and developments in the remarkable years 2020–21. In the light of the global pandemic and dramatic political shifts, from North America all the way across the Organization for Security and Cooperation in Europe (OSCE) region to Central Asia, this compilation has gathered a number of timely contributions describing and analyzing paradigm shifts in the struggles for power and conflict resolution during the global lockdown. 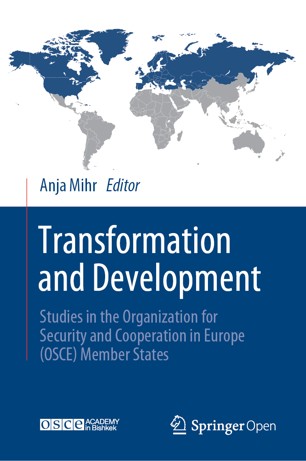 This compilation of different articles by authors from accross the region is dedicated to looking at the political, economic and regional transformation processes and developments that are shaped by international and regional policies, social movements as well as influenced by the Belt and Road Initiative (BRI). The region ranges from North America to Europe,  to Central Asia and to China. Recent economic and security policies as well as democratization processes cut through the OSCE Region and are equally challenging the post-Soviet countries as well as Europe and North America in several different ways. Most OSCE member states face economic difficulties and suffer from weak formal institutions and defective democratic structures, or are still in the challenging early consolidation process of state and regime building.

Call for Abstracts: Transformation and Development in the OSCE Region